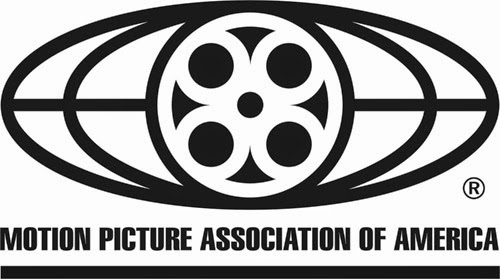 The arguments over movie subject matter that inspired this proposal began in July of 1999 with the release of Stanley Kubrick’s “Eyes Wide Shut,” which was initially slapped with an NC-17 because of a 65-second sequence in which Tom Cruise was escorted through rooms in a mansion during intense sexual orgies. The movie’s distributor Warner Bros., realizing the NC-17’s notorious reputation, opted to have the movie’s scene digitally altered to meet the requirements of an R rating. This infuriated countless critics, however, who felt that by altering Kubrick’s final product (which was completed less than a week before he died in early March of that year), they were tarnishing his movie’s intentions. Film critic Roger Ebert, who spoke out against this decision before the nationwide release, was the first person who pitched the idea to the MPAA; like many of his colleagues, he though that future releases with similar material could garner large distribution without the fear of an NC-17 restricting them to limited markets. Think again.

Movies with these kinds of adult-oriented undertones are already bypassing the restrictions of NC-17 all the time, simply by showing up in theaters with “Not Rated” listings. In 1998, for example, when “Gods And Monsters” was issued to theaters, the studio did not submit the film to the MPAA for fear that a distinctive scene featuring men skinny dipping would be too graphic for an R. If studios are intent on having adult-oriented movies like these reaching a wide audience without fear of making cuts to the initial product, why not simply release the picture unrated? Parents have the sufficient resources to determine whether a movie is suitable for their child’s eyes even without the rating system at hand.

Another issue to contend with is how the NC-17 got equated with pornography in the first place. Over the years, the MPAA has demonstrated a lenience towards graphic violence, often slapping pictures with intense blood and gore with a measly R, while saving the latter rating for movies in which sex or nudity is the primary exposure. While revealing physical activity is by no means appropriate for children’s eyes, it certainly pales in comparison to a close-up shot of someone’s face getting blown off, doesn’t it? By applying such reasoning to their judgments, the MPAA is seemingly sending the message, “it’s okay to rip off body parts, just as long as you don’t walk around naked.”

The MPAA’s rating system needs several improvements, no doubt, but perhaps that should start with the “R” rating itself; a film with subtle violence and profanity like “Sleepy Hollow” does not deserve the same classification as a film with gratuitous butchery and nudity like “8MM,” for example. As the case was with the “PG” rating in the late 1970s, the R is becoming to broadly used for movies of varied adult substance. A more reasonable solution in this case would be, like the PG, to split the rating down the middle—an R-15 and an R-17, for example—to separate extreme from mild. An “Adults Only” rating seems like a rather pointless idea, not just because it’s basically a rewording of the NC-17, but because it will be used and thought of in the same manner anyway.