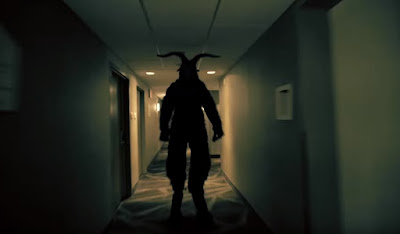 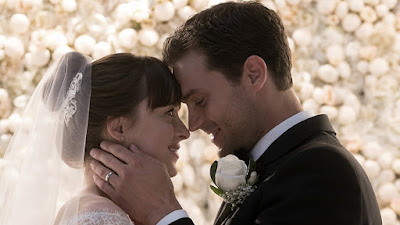 Perhaps the issue is the constraint of an acceptable running time, or the attitude of a conventional outlook. Some conflicts are not meant to be easily resolved in the span of a two hour film; to do so is to gloss over the intricacies of moral gray areas, even if they may run as shallow as the intentions. Some part of me holds onto this possibility when attempting to deal, in any capacity, with the “Fifty Shades” films, and now I’m confronted with a third venture, in which characters gather to experience life after the fairy tale has ended and find themselves in the embrace of deficient dramatic throes. I guess this idea could possess enough complexity to justify a trilogy of pictures, but is there not a responsibility to anyone involved to make the best use of our commitment? If what exists on screen runs parallel to the written works of E.L. James, then here is a woman who seems incapable of modulating the human rhythm on the tightrope between eroticism and danger. Imagine spending a day in the company of people who raise legitimate doubts about their situations but never come to terms with them, essentially because they have discovered an orgasm that negates their need to contemplate troubling histories. 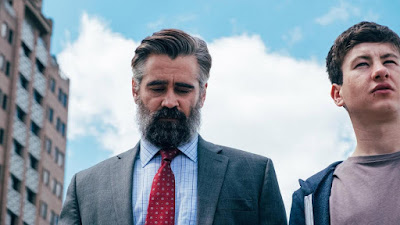 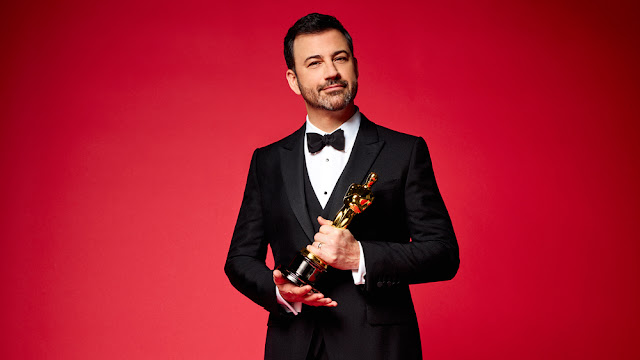 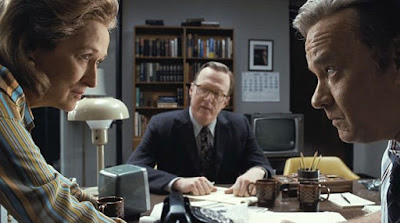