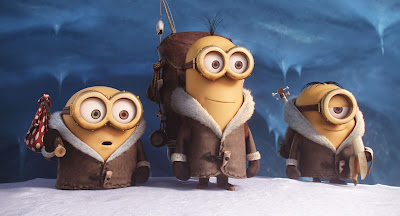 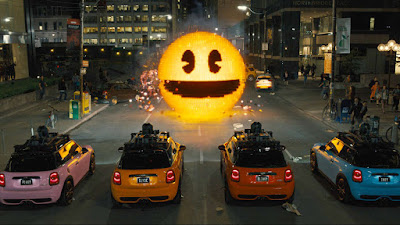 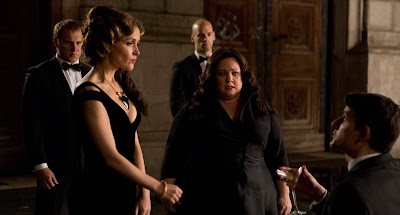 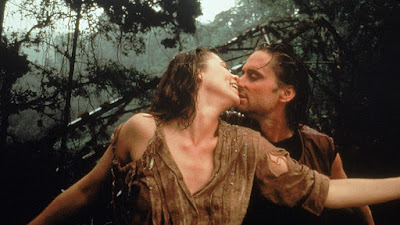 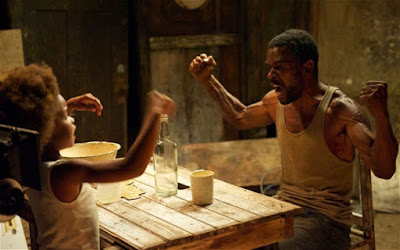 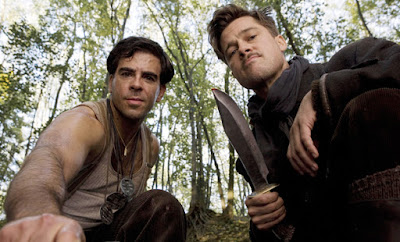 For most filmmakers, the first 20 minutes of “Inglourious Basterds” would have been a revelatory accomplishment; for Quentin Tarantino, they are just another demonstration of a transcending artistic philosophy. It all begins with the ominous arrival of a caravan of Nazis at the farm of a noble Frenchman and his daughters, each of whom look upon their sudden fate with the sorts of morose gazes that seem to hint at an ongoing custom of exchange. One of the Germans, a Colonel who has been branded the “Jew Hunter,” has come to investigate the unanswered disappearance of a Jewish family living nearby; they have not yet been accounted for, and in the thick of world war, an unclaimed enemy of the state – especially for the Germans – suggests an imperfect military operation. The setup is framed in a context that recalls the most pointed of western stand-offs: the key characters banter uncomfortably, exchange digressed platitudes, and then engage in a polite showdown of wits that concludes in a stretch of tragic implications, all of them executed under the weight of precise stylistic tension. But because the screenplay refuses to treat the scenario from a conventional war perspective, that also takes the material into a realm far removed from our initial expectations. It only serves to provide a modest point of interest, too; as a prologue to something more sweeping, these minutes are a precise marriage of skill and delivery, a display of flawless filmmaking to effectively arrange all the fearless impulses that will follow. 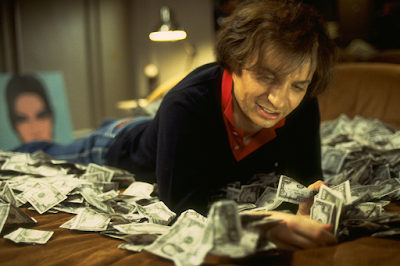