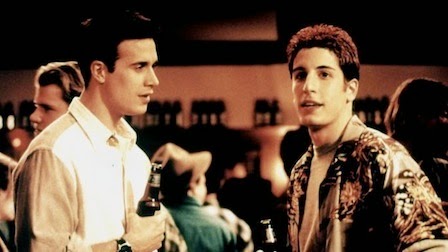 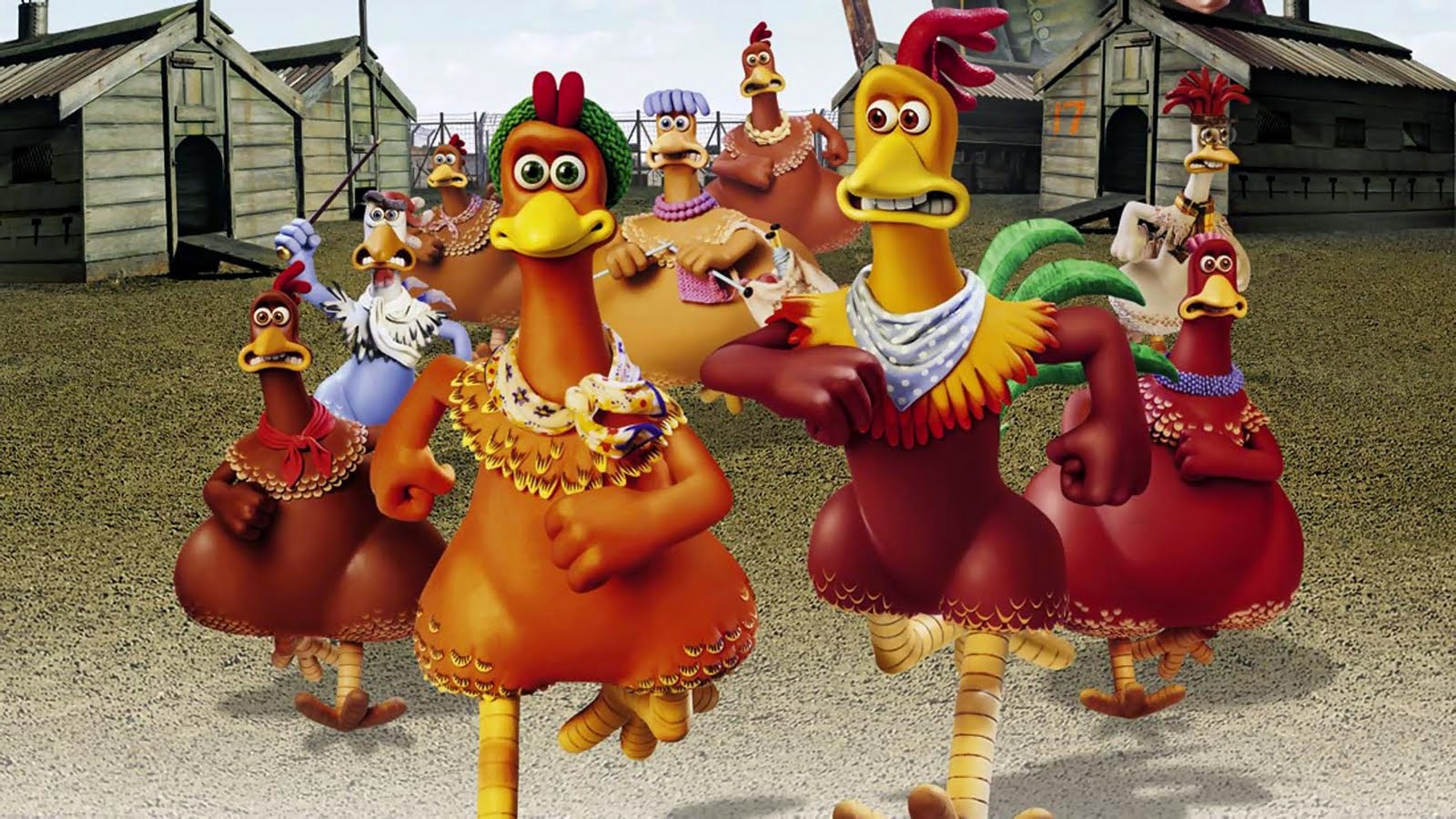 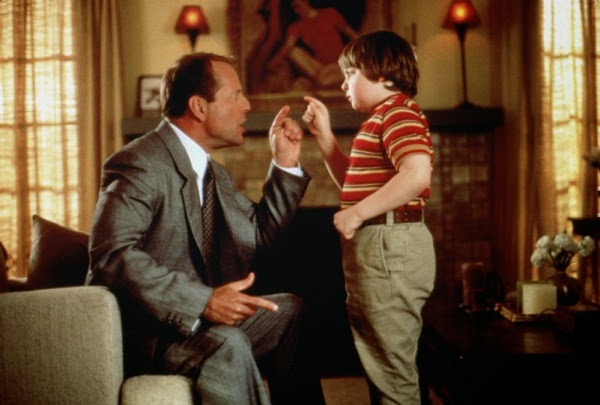 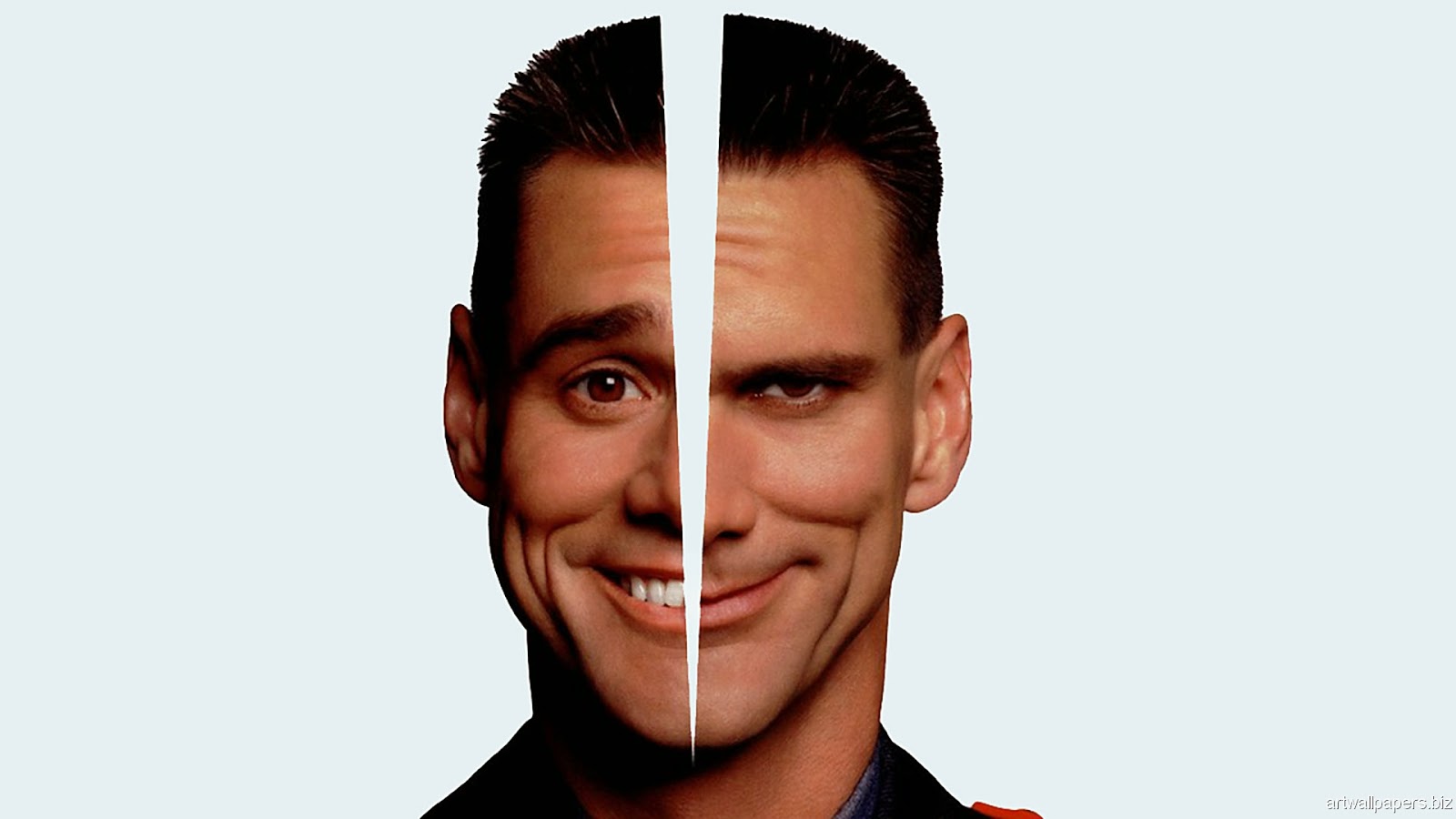 “Me, Myself & Irene” is exactly what happens when filmmakers stake into new territory, lose sensible navigation, fail to realize their mistake and repeat the process for lack of better enterprises. After their lame and pretentious effort that is “Outside Providence,” one might have hoped that the brothers Farrelly, famous for their hits like “Dumb And Dumber” and “There’s Something About Mary,” would retrace the steps that gave them success in the first place for their next creative endeavor. That, needless to say, might have been the last thing on their minds, especially since the film features the comedic return of Jim Carrey, whom one reader of mine says “can make any screenplay worth the ticket price.” Little did he fail to realize that there is material sometimes so bad that no one can redeem its frequent inadequacies. 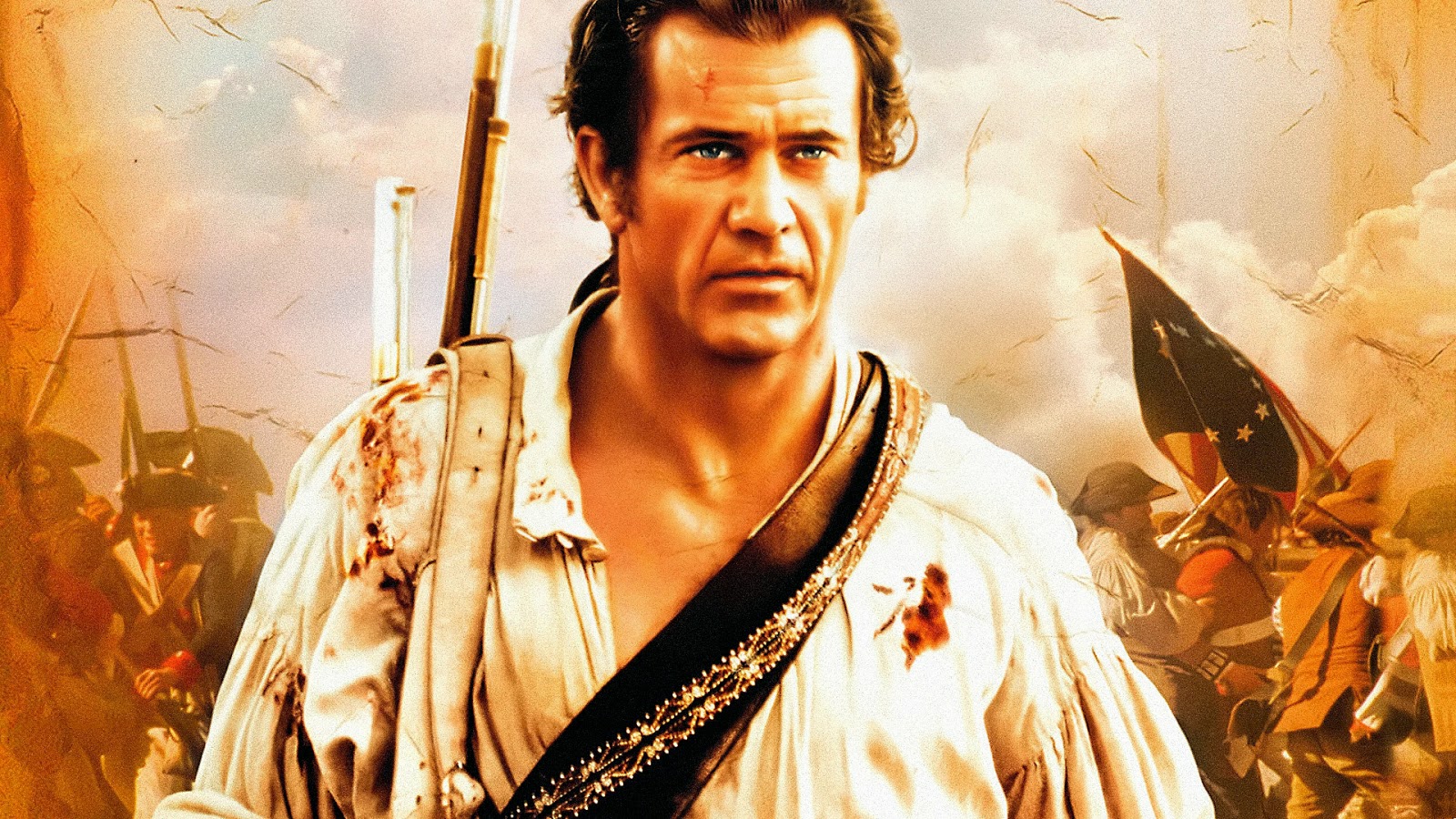 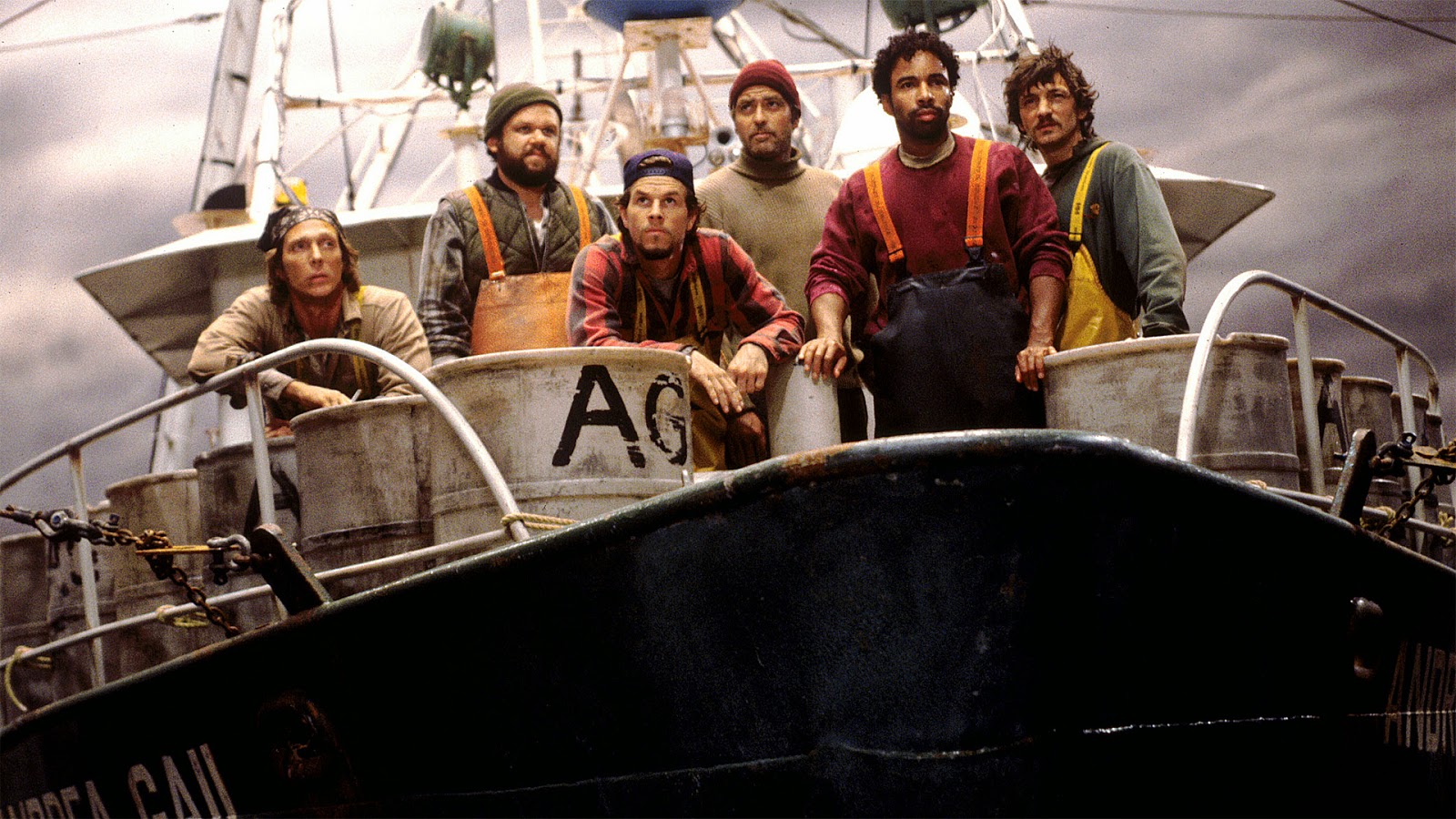 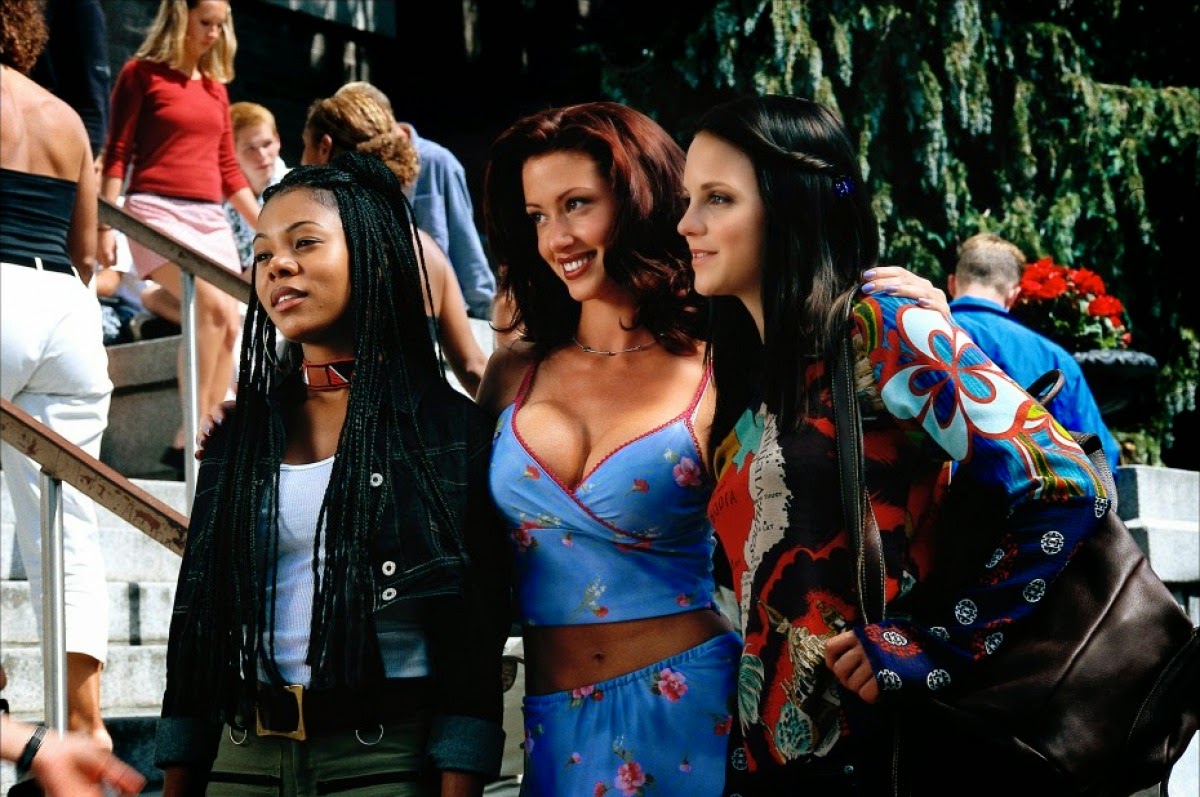 In the opening moments of “Scary Movie,” Carmen Electra is taunted by a man dressed in a cloak and ghost mask, whose voice is disguised so well that she doesn’t know who it is when he asks what her name is. Why does he wish to know her name? “Scream” taught us in 1996 that killers like to know exactly who they are looking at, but this particular man is not checking her out from a distance; rather, he is gloating over her latest spread in Playboy. Suddenly a chase breaks out, and the murderer plunges a knife into her chest, pulling out a breast implant upon release of the weapon. These early scenes have such positive energy between victim and murderer that we suddenly see glimmers of hope, as if, at long last, the dead and buried spoof genre has found its shovel. But alas, like all of its ancestors, “Scary Movie” is a comedy stumbling around on stilts, a film so dreary, shapeless and juvenile that the laughs are low and attention spans become disconnected before the first half hour is through. 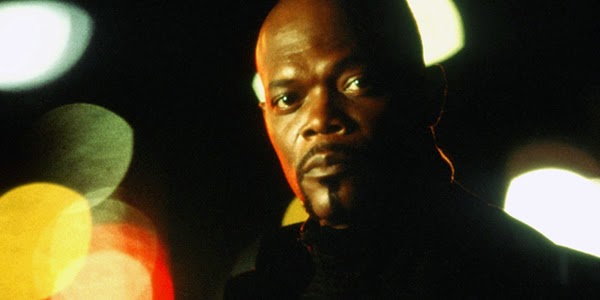 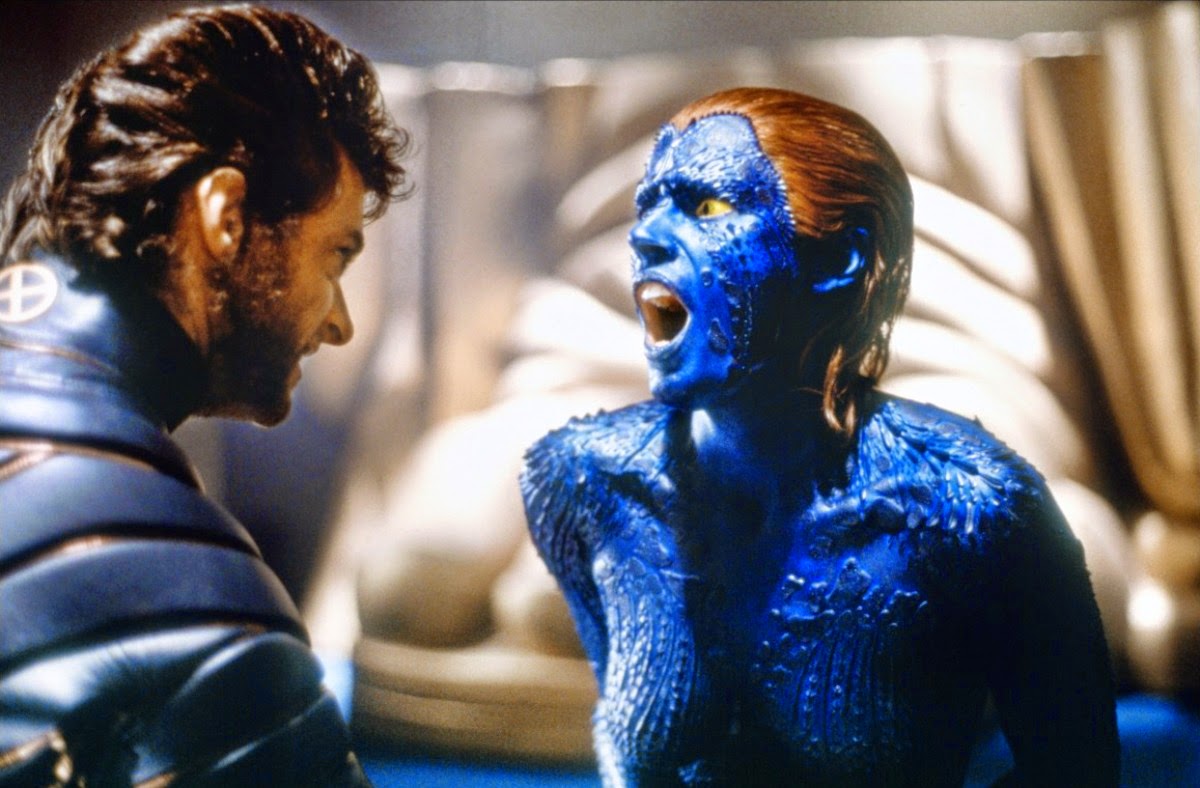