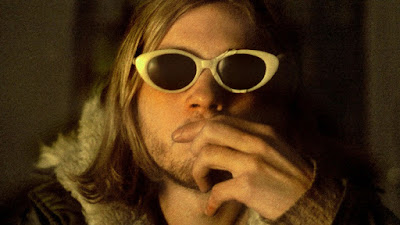 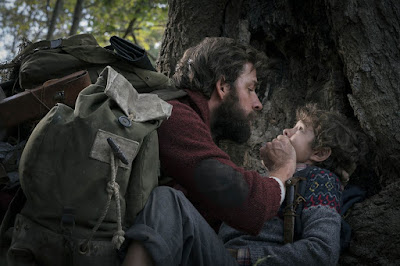 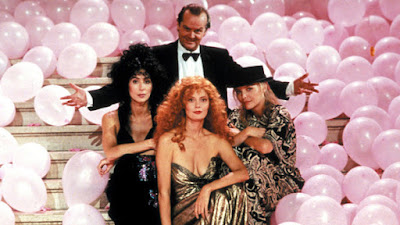 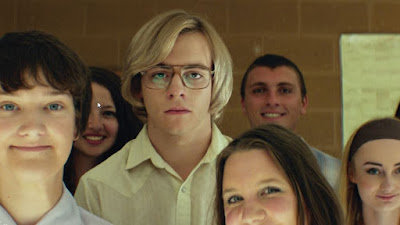 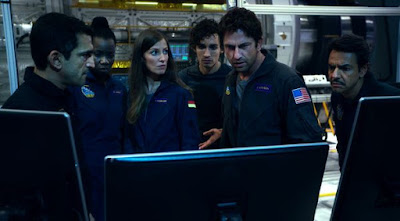 An imaginary yarn about an angry mother nature seeking vengeance against filmmakers who exploit her dangers frequently enters my head. The story would center on the likes of Michael Bay and Roland Emmerich, two of the most consistent offenders, who see the big budgets of the Hollywood machine as the means to destroy Earth in increasingly violent ways. The elements, sensing this viscous cycle of the blockbuster scene, would take revenge against the industry by unleashing a plethora of deadly disasters on their hills – tidal waves, tornados, flash floods, perhaps even earthquakes. The possibility of irony would be lost on them, no doubt, because directors of these pictures are rarely self-aware. But oh what a pointed irony it would inspire, to see audiences rally against this boring formula and find, underneath the muck and wreckage of an elaborately demolished landscape, a mirror to be held up to their dimwitted deeds. Added relevance would come because of a narrowing capacity of brain cells needed to get through each new venture. At one time it was possible to be amused – however superficially – by a “Dante’s Peak” or “Deep Impact”; now, thanks to the avid energies of visual effects artists paired with the comatose intentions of newer filmmakers, it’s ok to simply show up half-conscious.
Read More >
No comments: