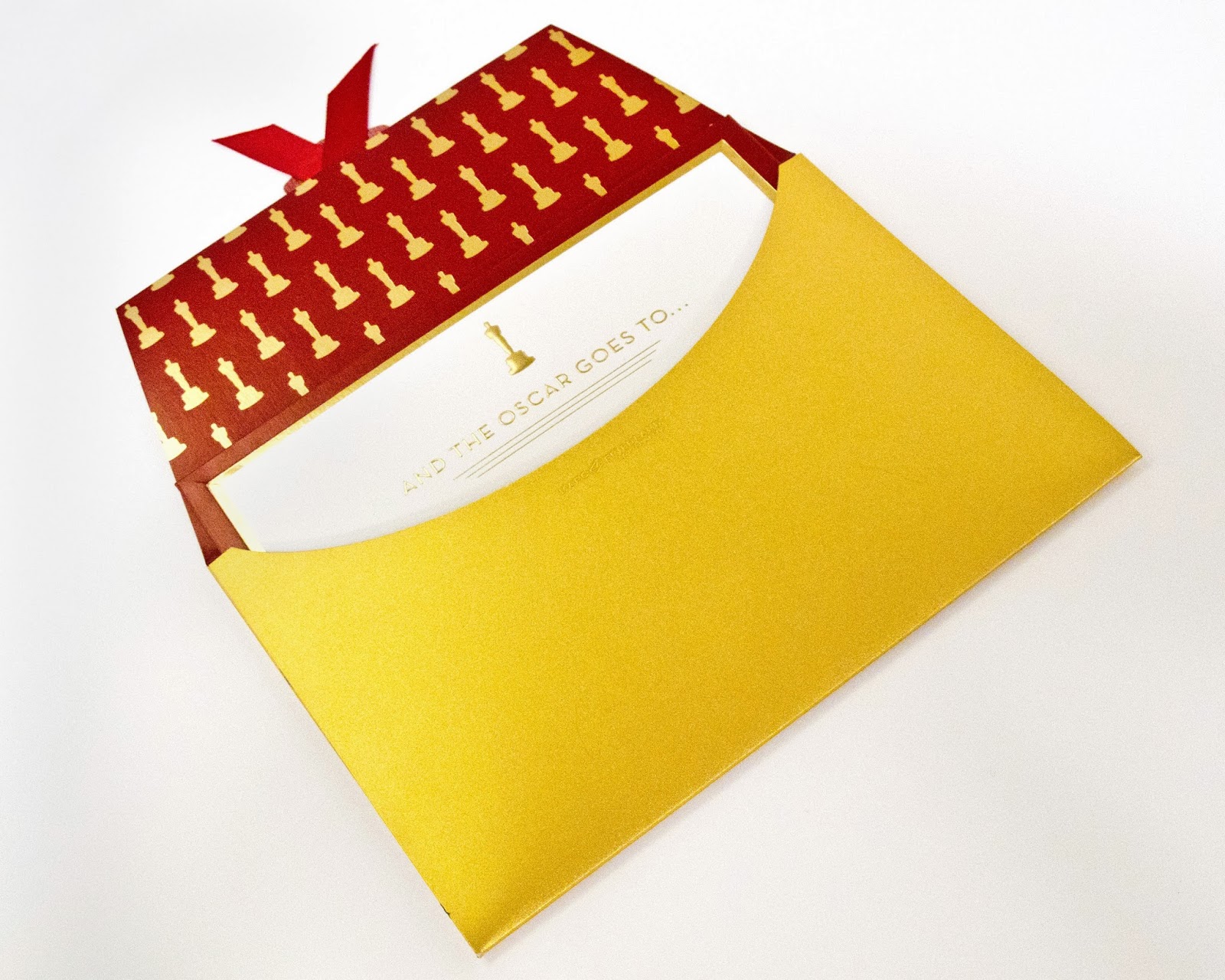 Many viewers enjoy tuning in to the annual telecast primarily because of the suspense; they want to hear the results exactly as they are revealed to the world.

“I love the thrill of watching the winners’ reactions as their names are read on the air,” says Anya Lynn, a Portland-based Oscar fan for more than 10 years. “Their response is sometimes highly memorable. Remember when Roberto Benigni jumped on the back of his chair when ‘Life Is Beautiful’ became the Best Foreign Film winner? That’s the stuff moments are made of. The reaction wouldn’t be as exciting if everyone knew in advance that they were winners.”

The academy did not initially embrace this philosophy, however. When the ceremony began taking place in 1929, the winners were notified beforehand, and awards were handed out in about 10 to 15 minutes. The next few years a saw similar approach, but the press was growing increasingly involved with the event. Guests could arrive at the ceremony and practically pick up a copy of the 11 p.m. edition of the local paper to read the results. However, when an early edition published the winners as early as 8:45 p.m. in 1940, the academy decided to institute the “sealed-envelope system,” which is still in use today.

Since then, the industry has thrived on the challenge of trying to learn the winners in advance. The two most recent (and closest) attempts at scooping the academy occurred last year. The first occurred when Harry Knowles, the leader of the infamous Internet site Aint-It-Cool-News.com, hacked into the Oscars.org site, assumed that a list of actors he found revealed the identities of the year’s about-to-be-announced nominees, and posted the results on his own site a day before the nominations were actually announced. The second occasion arose when the Wall Street Journal attempted to determine the winners of the ceremony by polling 5,600 members of the academy for their selections in the six main categories (Picture, Director, and the four acting ones). The academy’s president, Robert Rehme, sent a formal letter to all the members shortly after finding out this news, and urged them not to reveal their selections. Many heeded the warnings, but at least 6 percent of them spoke out.

Neither of these attempts were successful (as seen by the differences in predictions and actual results), but they did bring up concerns on preserving the secrecy of the Oscar ballot. The academy has since learned that, because insiders are willing to do almost anything for a scoop on the Oscar winners, they need to keep silent about their choices to the press. The ceremony, especially in recent memory, has also seen gradual but substantial increases in security, not just to protect the winner results or the celebrities themselves, but the award statues as well (last year, several of them were swiped prior to the ceremony, and were later found in a garbage bin).

Seeking other methods of protection, the academy has also established a relationship with PriceWaterhouseCoopers, which is an accounting firm that assists businesses with financial troubles and funds several events internationally every year, including the PGA Tour.

The organization’s responsibility to the academy is simple: They tabulate the ballots and seal the results so that they are not revealed until Oscar night. In fact, only two of the firm’s members, dubbed the “ballot partners,” actually know the results beforehand.

“Our tried-and-true system relies on absolute secrecy, checking and double-checking, to make sure we give the academy the accurate, independent count they expect,” said Greg Garrison, the lead ballot partner for the academy. “We remain proud of our involvement in the balloting process and, more important, our more than 70-year relationship as business adviser to the Academy.”

Along with Lisa Pierozzi, Garrison will oversee this year’s tabulation process and help maintain the secrecy the academy wants regarding their results. Since many industry experts have tried to unearth the secrets, and have always failed, the academy and PriceWaterhouseCoopers feel that their procedure is efficient the way it is. Are improvements needed? If they are, would they tell us?

The only concern now is, who or what will strike next in the industry’s endless attempt to overturn the ballot results? So far, few have threatened. According to Thomas Nylund, an online movie buff, “I think people have basically given up on trying to scoop the telecast. They’ve learned to accept the fact that they practically have no chance in doing so, especially after last year’s failures.”

Besides, the academy has an extremely large roster, and many of its members would be more apt to provide polls with fake results rather than their actual picks. As Anita Busch, the editor of The Hollywood Reporter, said, “I don't think you could get a good read on how the academy votes, even with 12 reporters working on it.”