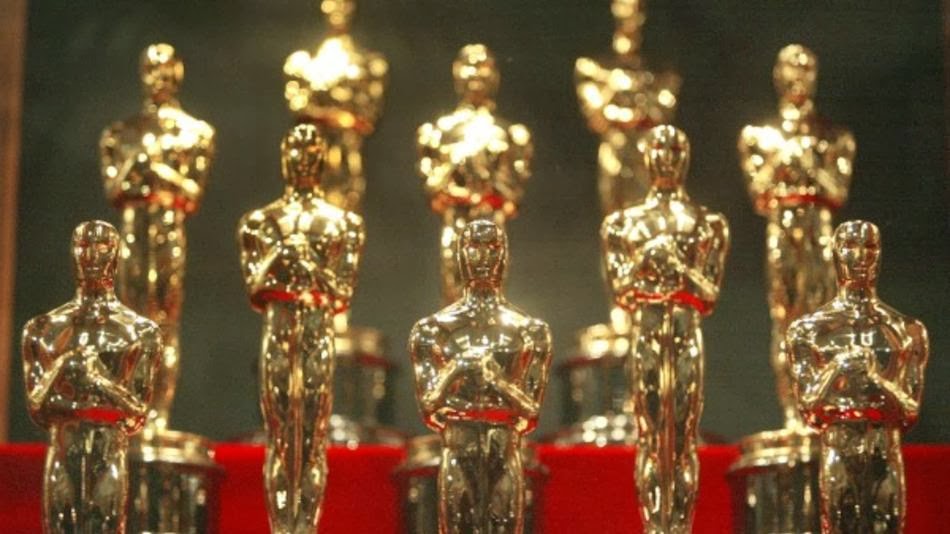 We could start, for instance, over the near-sweep of Steven Soderbergh’s “Traffic,” a film, despite receiving critical raves, was considered too mature and depressing to actually wind up with major wins. But it collected 4 of the 5 trophies it was nominated for, one of them being for Best Director for Soderbergh, who actually managed to upset predictions by beating out Ang Lee, the man that won this year’s Directors Guild of America prize. It is only the fifth time in the last half-century in which a DGA winner has not gone home with the director Oscar.

“Traffic” also cleaned up with Film Editing, Adapted Screenplay, and Best Supporting Actor (Benicio del Toro). Its only loss was in the Best Picture category, in which the prize was given to the obligatory choice, Ridley Scott’s “Gladiator.” The roman epic, not as surprising, was the night’s biggest winner with five statues, including one for Russell Crowe in the Best Actor category, which many (including myself) had projected to go to one of the other top two contenders (either Tom Hanks or Ed Harris).

The supporting actress category provided enough drama for both optimists and confident individuals of a Kate Hudson victory. Many had assumed the young star of “Almost Famous” would be the surefire winner here because 1) she is young, and 2) is the daughter of Goldie Hawn. It wasn’t all surprising for me to see her walk away empty-handed, though (she lost the Screen Actor’s Guild to fellow nominee Judi Dench, after all), but it was rather odd, in the long run, seeing Marcia Gay Harden be the one to upset her. Harden is a sparsely-known name in a movie that has received little to no attention from the masses (in fact, “Pollock”s only other Oscar nod was Best Actor nominee Ed Harris), while the other nominees were widely embraced and had very distinctive roles.

Julia Roberts, on the other hand, predictably walked away from the ceremony with the Best Actress honors despite growing concern that Ellen Burstyn could cause a huge upset. When she received the award on stage, she indicated that, even though the producers wanted speeches limited to 45 seconds, she was going to take her time saying some things. “I love the world! I’m so happy!” Roberts announced with her arms flying in the air.

Also as predicted, “Crouching Tiger, Hidden Dragon” shared in the night’s wealth (although not as significant as its admirers would have liked). The movie took home 4 awards for itself, including one for Best Foreign Film, which many assume is the only reason why it lost the Best Picture award to “Gladiator.” It also took home the awards for Cinematography and Art Direction, two honors that could have easily belonged to “Gladiator.”

Other honors (and big surprises, in fact) went to “Almost Famous” for Original Screenplay, “U-571” for Sound Effects Editing, “Wonder Boys” for Original Song and (!) “How The Grinch Stole Christmas” for Makeup.