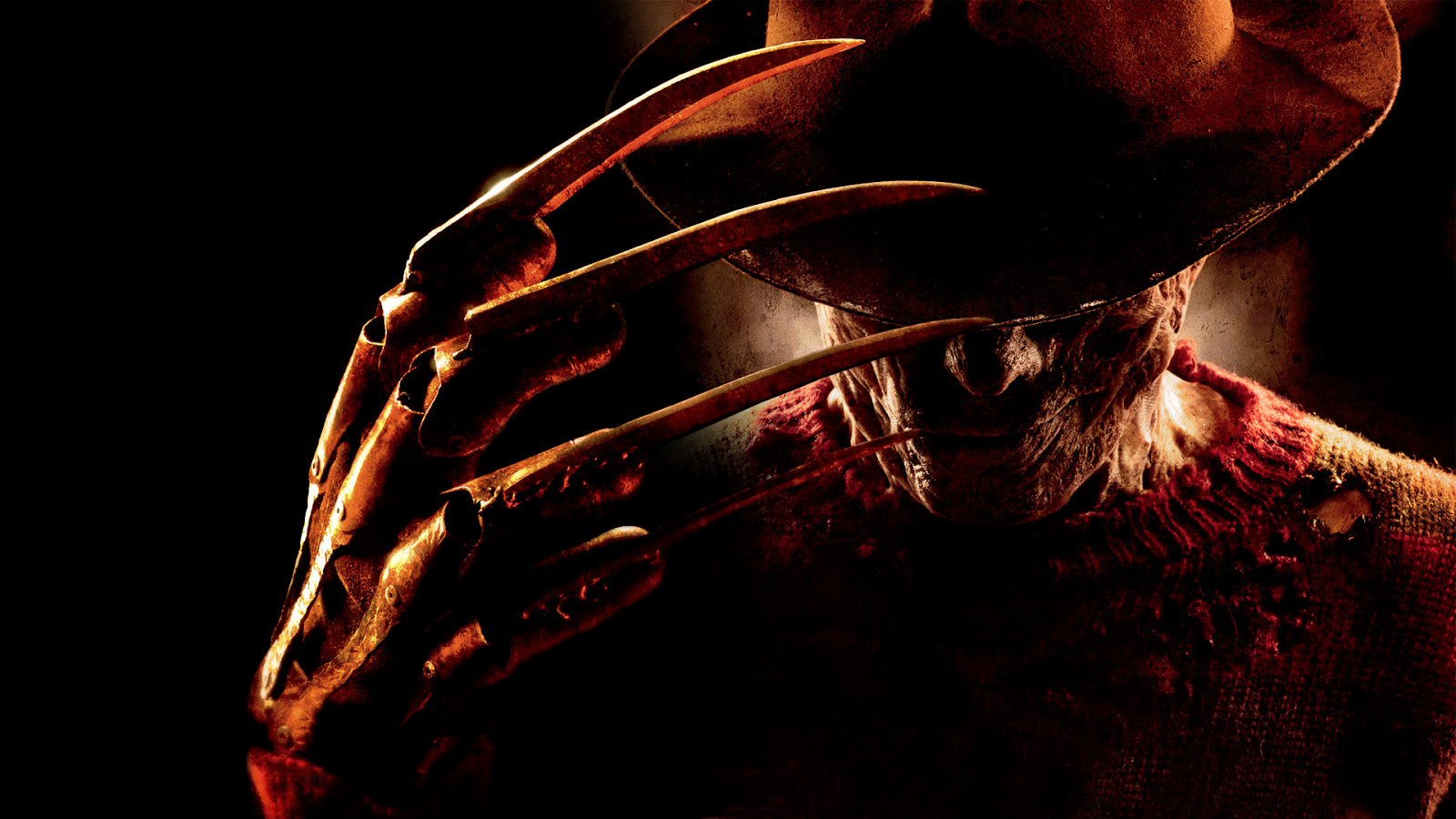 Maybe it is because I am so familiar with Wes Craven’s original “A Nightmare on Elm Street” – and all the ins and outs of its enduring legacy – that the modern remake of said film is at such an immediate disadvantage. Maybe the psychology of this idea was so potent that it carried on with vivid implications in the mind even now, negating the need to do a modern retelling. Or maybe, just maybe, opportunities to have an open mind are thwarted by the vulgar excess that permeates from the end result. Whatever rationale you take in with you, the new “Nightmare” film is definitely one of the more curious excursions through the excessive sensibilities of 21st-century horror movies. Produced by Michael Bay and directed by Samuel Bayer (the first feature film on his resume, no less), it replaces the fascinating context of Freddie Krueger’s existence with a seemingly endless exercise in violence and unrelenting pain. The fact that it does something so discouraging while still delivering effective production values goes to emphasize how misguided the genre’s architects have become in understanding what truly resonates in the eyes of their audiences.

Let’s talk first about what once worked in the world of Elm Street. Thirty years ago, Wes Craven’s knack for incorporating distinct psychological elements in the thick of traditional formulas gave him the foresight to be rather creative with his endeavors, and from within the busy world of slasher films he found a story as distinctive as it was dynamic: a premise in which a murderer could be in pursuit of his victims through the ambiguous reality of dreams. The internalized nature of that idea came with all sorts of added layers of intrigue. How does one undermine the endeavors of a madman if he is not part of a tangible existence? What repercussions were there for his victims if they died before they woke up? Because ideas were important to Craven, they drove his directing style. Now that the ideas have settled, other influences inform the basis for this modern reboot. The result blatantly resists all notions to think deeper than the standard hack-and-slash formula, even as the technical qualities of the film seek to push the envelope with all sorts of new visual trickery.

The first scenes are bleak, even in context with the material. The movie opens at a diner during the dead of a stormy night, where Dean (Kellan Lutz), a high school jock, is struggling to stay awake in between visits by his friendly waitress Nancy (Rooney Mara). What troubles Dean is not as obvious to others as it is to us: he is haunted by very vivid nightmares, the kind so overwhelming that they create a fear of general unconsciousness. He attempts to explain this fact to the concerned Kris (Katie Cassidy), but all attempts are thwarted by her calmed nature; “they are just dreams,” she assures him. Alas, when she excuses herself to the restroom Dean returns to slumberland and right into the clutches of his nightmarish predator, resulting in a death sequence so graphic – and so out there in the open – that it almost comes off as blatantly excessive in stating the obvious. If nightmares also have the capacity to allow others to bear witness to very public tragedy, isn’t that almost more horrendous to endure as, say, the dreams themselves?

I digress. The funeral scene that follows is just as telling. After we meet a group of six or seven teenagers in a quick span of five minutes, they begin exchanging hushed rationale as to what brought about Dean’s untimely death. Was it really a suicide, as Kris visibly thought it was? Or was there something deeper going on that escalated the situation? When she sees a picture of her dear friend at an early age and is shocked to find herself standing next to him – “I didn’t meet Dean till high school!”, she insists – it inspires a collective pass of horrified stares and worrisome dialogue that foreshadow what may, in fact, follow them all: more nightmares that will likely threaten their lives. One of the more casual virtues of Craven’s original was that the characters didn’t initially surrender to such morose exchanges; they were observant enough to acknowledge the tragedies as they happened, but didn’t let such details interfere with their pursuit for basic survival. There is no sign of human defiance in the face of their reality in any of these moments; when the teenagers are left screaming in Krueger’s dank corridors, they do so as if a terrible existence has desensitized them to the shock of what is likely to come. Here is perhaps the first “Nightmare” film to suggest that an entire generation of teenagers may find more relief in death than in dealing with the circumstances that threaten life itself.

If that cynicism seems curiously displaced even in context with a plot this frustratingly depressing, then allow yourself a moment to fuss over less intrusive details. For such an ambitious production, there is almost no sense that Bayer or his two writers, Wesley Strick and Eric Heisserer, are in possession of an original thought. Many of the key visual touches, in fact, are directly lifted from the original source; that includes the famous shot of Krueger’s figure emerging in the wall above a headboard, and even the critical scene when Nancy’s bathtub slumber is interrupted by a hand of knives emerging from its watery depths. Are these scenes just faithful homages, as the filmmakers have preached in press interviews? Maybe, if they were limited to trivial utilization. But for a movie of this output to use them – and additional others – as centerpieces to drive the narrative, they are indicative of lazy eyes in control of the story’s engine. By the time the movie bothers going the route of using the nightmares themselves as a way of revealing critical plot details, the only distinct shot is that of a bedroom briefly covered in falling snow.

That leaves us with Krueger, who is for some may be the only reason for bothering with a remake. Here is a persona that has undergone so many psychological makeovers in the past thirty years, though, it’s a wonder there was any fright left in him to warrant another excursion through his torturous mind games. In one respect, the screenplay does find a couple of interesting things for him to do this time around. I was particularly intrigued with a brief insinuation that his death was, quite possibly, an act of misplaced vengeance on part of parents who may have not had a full story available to them. Think about the implication: was Krueger really a vicious predator against children, or could that have simply been an impression left behind by ambiguous accusations? From that particular angle, Freddie’s portrayer Jackie Earle Haley can also be credited with not replicating the methodical brilliance of Robert Englund’s early performances; his interpretation is a bit more frontal and brooding, but it makes for something genuinely different. The problem, unfortunately, is that he is trapped in a movie that doesn’t care about him or his antics beyond the graphic implications they inspire, and all of the actions are preset as checkpoints in a journey towards the inevitable full disclosure of pools of blood and pulsating human interiors. A lot of nightmares unravel the fabric of this reality, but none of them is as disheartening as the realization that our movie cameras have now fallen into the possession of overzealous amateurs who need a few lessons in how to find genuine scares.