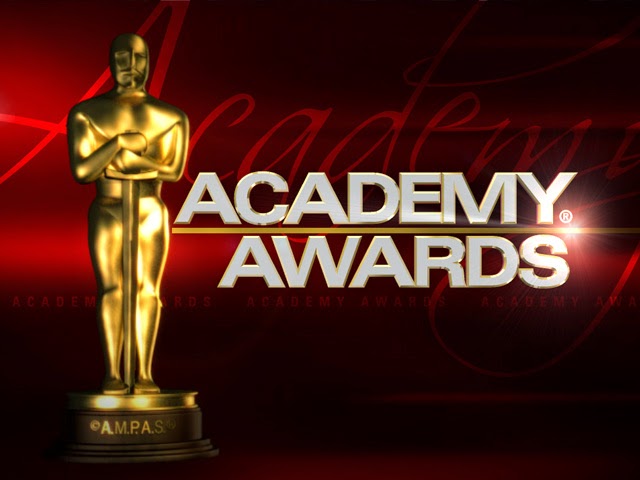 Last Sunday night saw a turnout in Hollywood more massive than the one in London when the press found out Madonna was pregnant with her second child.

It was the evening of the Academy Awards, an annual ceremony devoted to honoring the best movies of the year in various categories; and as such, celebrities from every corner of the globe showed up to watch the contenders vie for the top prizes.

Unfortunately, like so many telecasts before it, the 72nd evening of the Oscars was nothing short of a bore—a dreary and predictable experience in which the real Oscar winners were ignored for much more mainstream (and sometimes undeserving) front-runners.

The year belonged to Sam Mendes’ debut effort “American Beauty,” a drama about the lives of dysfunctional suburb families who have been trapped in a generic cycle and decide it is time to wake up from their dead-end lives. The well-received film, no doubt the best reviewed of 1999, walked away with five of the eight awards it was nominated for, including Best Picture and Best Director.

Many had correctly predicted that “American Beauty” would win the top prize, but skeptics were leaning towards the seven-time nominee “The Cider House Rules” as a possible upset. This is because of the apparent influence Miramax Films has had on the Academy (last year, for instance, their surprise hit “Shakespeare In Love” was able to overthrow “Saving Private Ryan” as the top contender). If “The Cider House Rules” was able to receive seven Oscar nominations, who’s to say it couldn’t surprise us even further by taking home the actual award?

Interestingly enough, neither were the best nominated in the Picture category to begin with. Of the five contenders, the only real deserving nominee was Michael Mann’s “The Insider,” which (as most know) involves the “60 Minutes” scandal that threatened to take down the tobacco industry. I sing praises to this film each chance I get. But why didn’t it have a chance at the gold, though? Because Disney was unwilling to push back the April 11th video release date and expand the film’s theater run so those who were interested could see it in time for voting.

In the end, “The Insider” lost all seven awards it was up for. But it certainly wasn’t the only shut out; in a year filled with great novelty and ambition, masterworks like “Being John Malkovich” and “Magnolia,” which had received few nominations to begin with, failed to pick up a single Oscar. This is like rubbing salt in the wound after 1999’s greatest achievement, “Eyes Wide Shut,” failed to get recognized in a single category.

The telecast also proved to be the longest in history, ending a few minutes after the dreaded four-hour mark. But for those who were anxiously tuned in to see the stars turn out for Hollywood’s most treasured evening, length was hardly the main quibble. One can find much else to criticize at the aloof arrangement of tributes, musical medleys, and unfunny gags. To say the telecast was a dreary experience is barely scratching the surface.

The concrete flaw of the entire evening was the return of host Billy Crystal, who, with his painfully unfunny wisecracks towards politics, proved that Whoopi Goldberg would be sorely missed throughout the evening. At the beginning of the ceremony, Crystal introduced himself in a traditional manner: by taking a trip through several of the past movie classics, then performing his trademark opening number using old movie theme songs to introduce the night’s five nominated Oscar contenders. The monologue cried out for rewrites, and his overall appearance was simply ordinary, lacking creativity and decent humor.

Other notable winners: Hilary Swank as Best Actress, for her amazing performance in “Boys Don’t Cry”; “Sleepy Hollow” for its lush and evocative art direction; “Topsy-Turvy” for its elaborate costume and makeup; and “The Red Violin” for its hypnotic musical score.

The only real surprise, and probably the most pleasant, was how well “The Matrix” did with picking up Oscars. The multi-nominated technical masterpiece picked up every award it was in contention for: Film Editing, Visual Effects, Sound, and Sound Effects Editing. This made it the night’s second-biggest winner, shutting out the highly-successful “Star Wars Episode 1: The Phantom Menace” from every technical award it had been nominated for. Will this encourage Warner Bros. to increase the budgets for the already-planned two “Matrix” sequels? Undoubtedly.