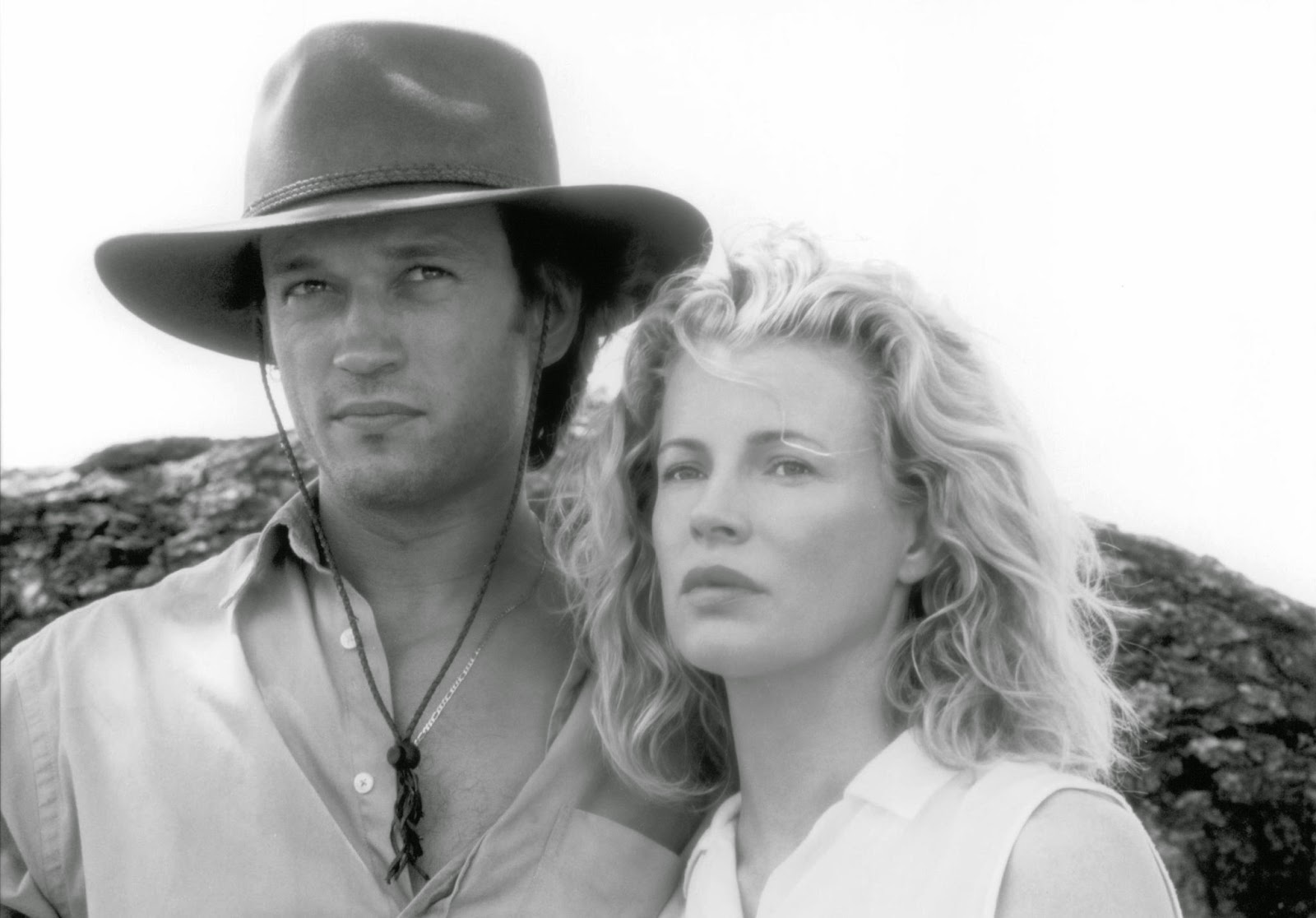 That’s because “I Dreamed Of Africa” is what you might call stillborn drama; a film that could have been enlightening, but lacks pace, shape, significance and, most importantly, narrative. The movie isn’t just bad—it’s frustratingly fragmented. In almost two slow and slushy hours, director Hugh Hudson manages to turn his audience into a display of snores and chuckles, throwing scenes at us with such little conviction that they can essentially be watched in any order. Those who actually are familiar with the texts will surely be just as disheartened; I seriously doubt that any kind of praised literature can lack this much.

Basinger stars as the reclusive Gallmann, an Italian-American woman who, with her second husband Paolo (Vincent Pérez), leaves behind the luxuries of civilization and opts to rediscover life (I guess) in Kenya, Africa, where the animals run free and the starry skies are vast and beautiful. But their experience there is anything but simple, as their screen time is bombarded with endless conflicts that literally jump out of thin air. In one scene a car is hijacked; in one nearby, Kuki faces frustration as her husband spends lots of time on Safaris and she struggles to maintain an African estate with what little Swahili she can comprehend. Also featured among these events are poaching issues, animal attacks, dangerous confrontations, family values and (who would’ve guessed?) dreams. Amazing how something that runs its course in only 114 minutes can squeeze this much in.

Now for the million dollar question—what is the relation to any of such scenes? The fact that they all involve one woman seems to satisfy the screenwriters plenty. An entire film is constructed using as many events as possible in Kuki’s life, without provoking any kind of depth in order to keep the running time short. Seeing them unfold is an irritating experience, especially for someone who don’t have a clue as to what the material was originally about. Thorough plot descriptions are hopeless here, because it is impossible to follow the story for more than five minutes.

Even worse, the characters are like prototypes for a combination of multiple contradicting formulas. Kuki’s son is a fine example of this, who is annoyed at one moment at the prospect of leaving home and friends for secluded life in Africa, but does a complete 180 in the same scene and suddenly accepts the news. Pérez as Paolo Gallmann constructs a persona with little focus and much meandering, and watching Kim Basinger in the transparent lead is like seeing her flush her much-deserved Oscar for “L.A. Confidential” right down the toilet. No wonder husband Alec Baldwin called the movie “painful.”

Hugh Hudson, the director, also made “Chariots Of Fire” in case you’re wondering. Even though that film is sorely overrated, it is a picnic compared to this shapeless disaster. The purpose of doing movies based on famous literature is to enlighten those unfamiliar with the material, or unwilling to read it. See “Angela’s Ashes” if you want some kind of stability in such a translation. “I Dreamed Of Africa” will have you dreaming, all right: dreaming of a place with less wandering and more central plot.

Produced by Stanley R. Jaffe,John D. Schofield and Allyn Stewart; Directed by Hugh Hudson; Screenwritten by Paula Milne and Susan Shilliday; based on the memoirs by Kuki Gallmann