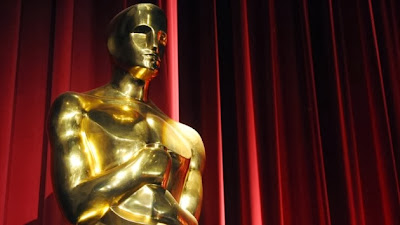 If members of the Academy of Motion Picture Arts and Sciences enjoy a challenge, they need not to look any further than their first big task of the year: nominating for this year's already-anticipated Academy Awards ceremony. The reason? Never before had the movie industry seen such a diverse supply of endeavors at its disposal, especially in the last few months of 2000, when every other decent release in theaters was either highly nostalgic or incredibly original. Who could have ever foreseen, for example, a movie like "Cast Away" being released just within weeks of something like "Crouching Tiger, Hidden Dragon?" 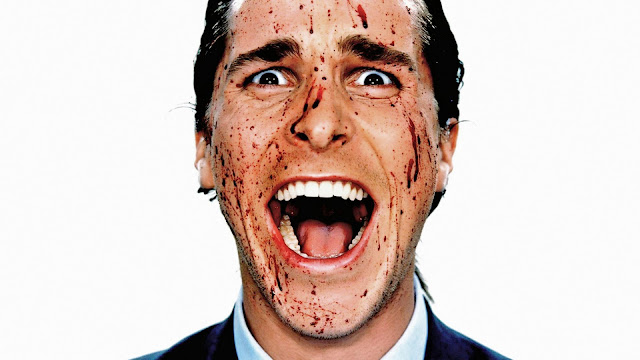 1 - American Psycho
If the 2000 movie industry had a face, chances are it would resemble something along the lines of Patrick Bateman's, the character who we all learned to despise (but vividly remember) in Mary Harron's "American Psycho." The sadistic creation of author Bret Easton Ellis, he is one of the most colorful incarnations of every human's fears, a man who so effortlessly charms and manipulates the audience that, by the time he is established as a cold-blooded killer, it leaves us feeling almost victimized. Screen personas in this vein would normally hop directly onto the wagon of crime without ever giving us guided tours of their warped hidden agendas. But here was someone who seemed to rewrite every rule that had been laid down before him, literally inviting us in to observe the downward spiral of his crumbling "mask of sanity." No other character in a movie this past year came close to his mesmerizing audacity (that is, if there is such a thing).