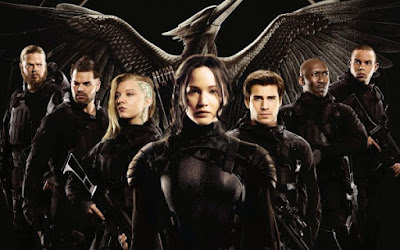 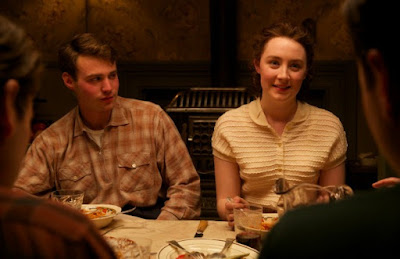 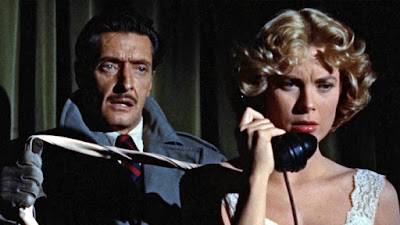 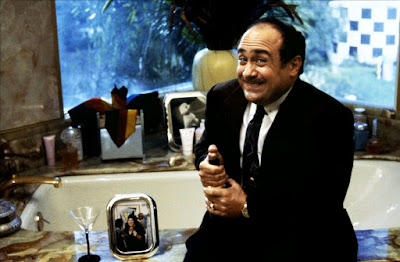 Lessons from Criterion:
"The Magician" by Ingmar Bergman 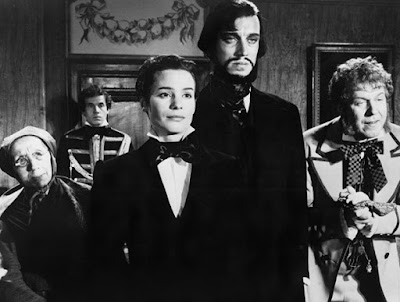 A fair selection of identities in the Ingmar Bergman canon serve as metaphorical projections of the director’s own inner workings, but none confront his thinking as directly as Dr. Vogler does in his mysterious “The Magician.” The great French filmmaker Olivier Assayas, a champion of those cathartic sensibilities, once referred to it as his “first self-portrait,” and perhaps in that statement it is apropos to consider the central implication in greater context. While the emerging artists of international cinema were still discovering their identity in the 1950s, their endeavors reflected a negation of the melodramatic tendencies of Hollywood, and instead sought to challenge the sweeping deceptions by telling stories that existed close to their eager (and often weathered) hearts. The examples left behind by Ozu, Clouzot, Kurosawa, Goddard, Fellini and even Truffaut were the embodiment of that sentiment, an anchoring dose of evidence in perpetuating the concept of auteur theory. But by the time Bergman got involved in the movement, it was no longer just a matter of recognizing those sentiments in a mere yarn; to him, they had to be visualized in the sincere faces of his actors, all of whom didn’t so much occupy space in a narrative as they exemplified a personal thesis within the framework of his meditative thought process. 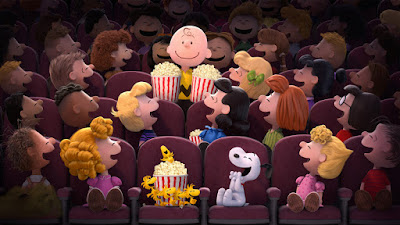 Despite the reality of our times to sensationalize family entertainment in massive amounts of color and whimsy, some tiny part of us longs for the days of simpler values. They allowed us to get to the center of narrative philosophies, in which storytellers had something compelling to say, and pitched them home in the hearts of characters we found great commonality with. Those possibilities are at their most precious, I feel, in cartoons; made within the milieu of childhood considerations, they gave young adventurous eyes the chance to comprehend the imaginative depth of the world around them, how to deal with tragedy or danger, and what they could do to instill joy in themselves and others. It is, by all measures, the medium where experienced voices come alive and new ones can be made, usually without the unrelenting nihilism that is prevalent among the modern masses. Only recently did those ideas begin losing their shape in the rush of new technology; as computers improved the dexterity of the images, such yarns lost the nerve to get beneath the surface. The long term consequences are, unfortunately, running silent; as such endeavors continue to drive home box office business, movie studios are exacerbating a growing problem among young minds, which have been taught to be won over by pomp and circumstance instead of plots that might speak to their emotional development. 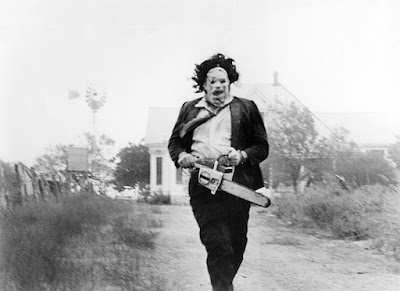 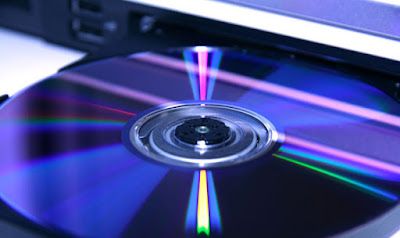 We are both blessed and befuddled to be part of the growing accessibility of knowledge. What once must have been sought out in the corners of obscurity is now constantly at our fingertips, and our incessant thirst for information has been quenched by a rush of new devices plugged into the outer-reaches of cyberspace. The advancement of modern technology is, by all measures, the new frontier of the human existence. Fifteen years ago it was seen as remarkable that anyone with a home computer could plug into a worldwide network to exchange ideas and communication; now, even those realities seem primitive, and with the advent of tablets and smart phones people can now swap data while constantly on the move, never losing sight of their busy lives even while the Internet stretches their conscious focus.