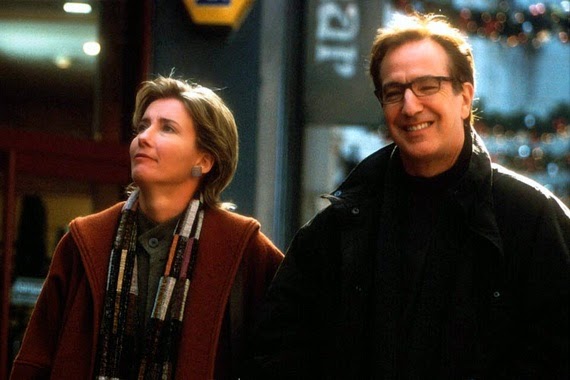 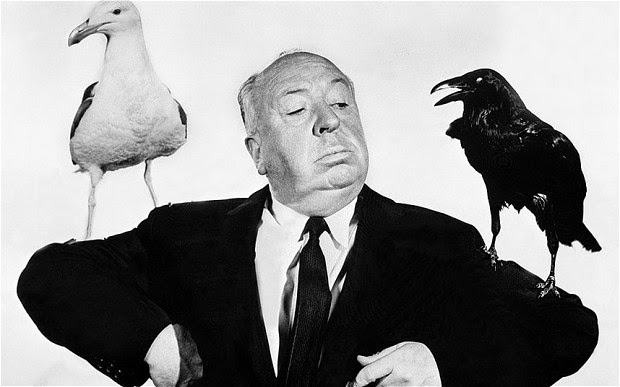 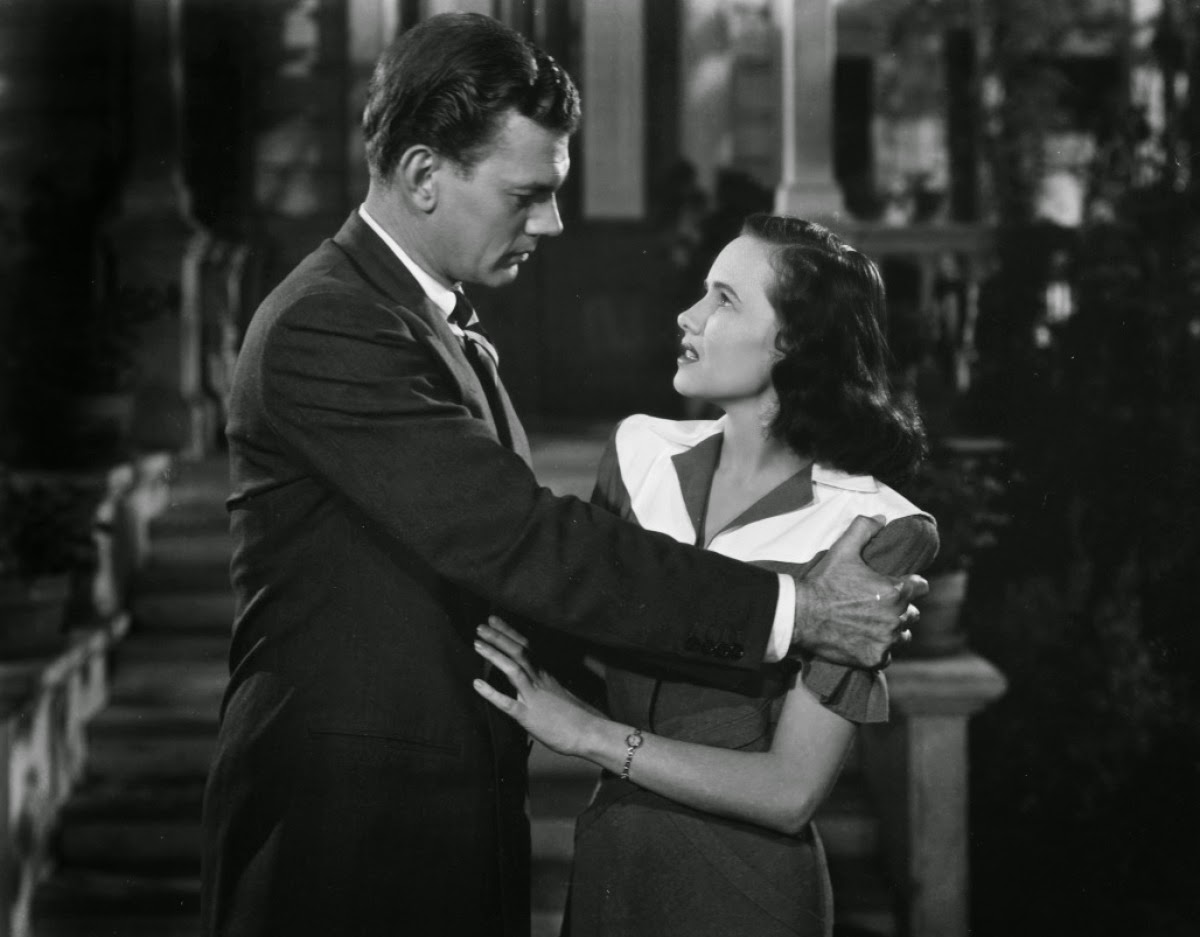 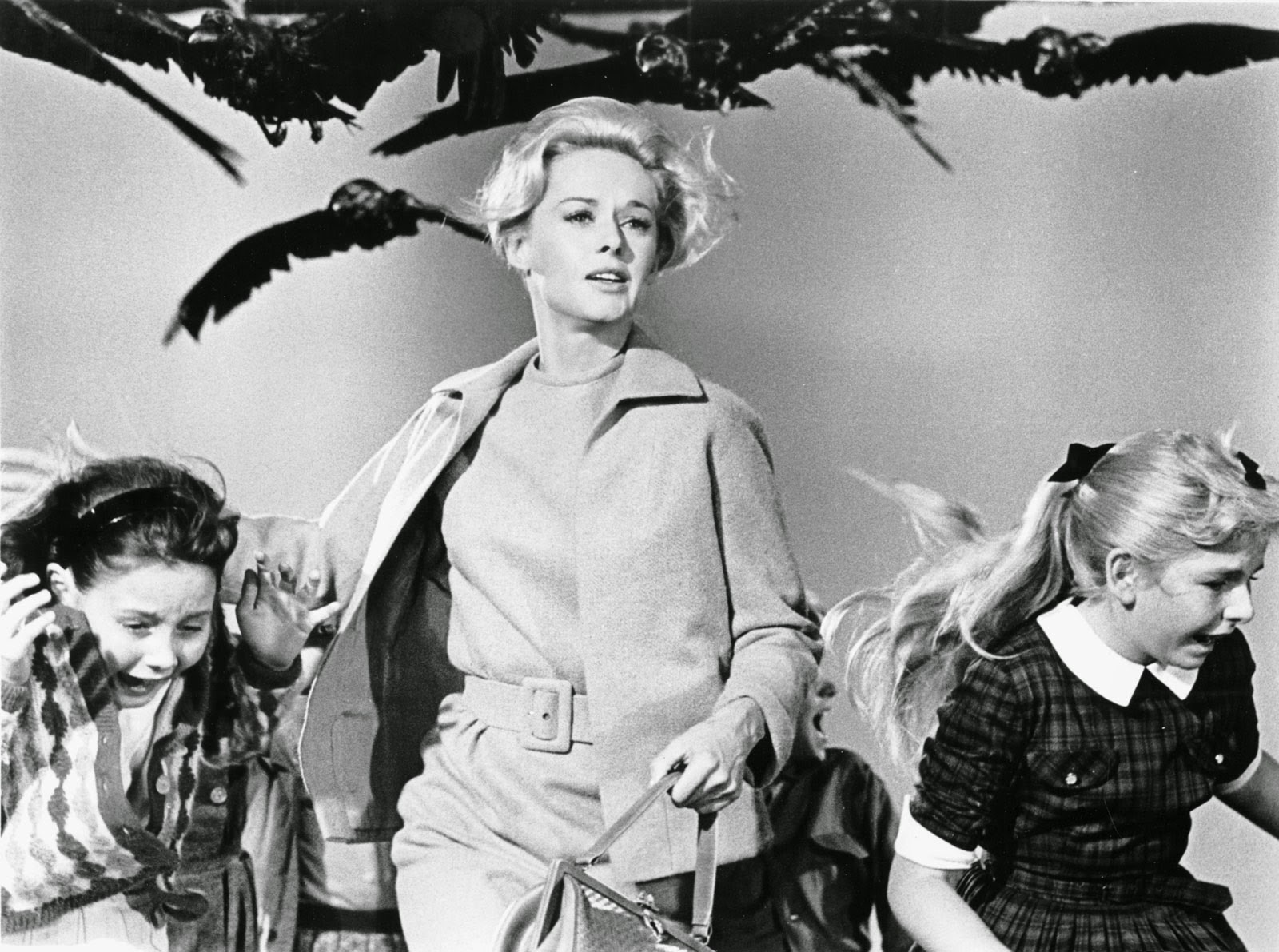 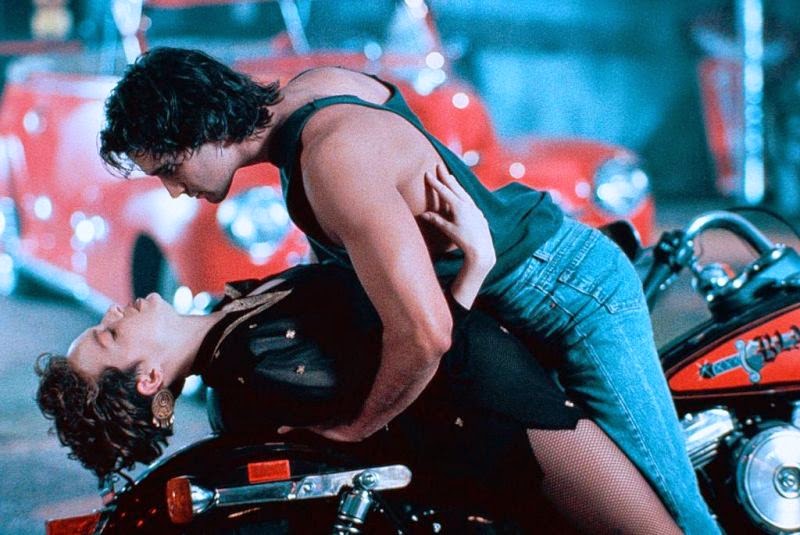 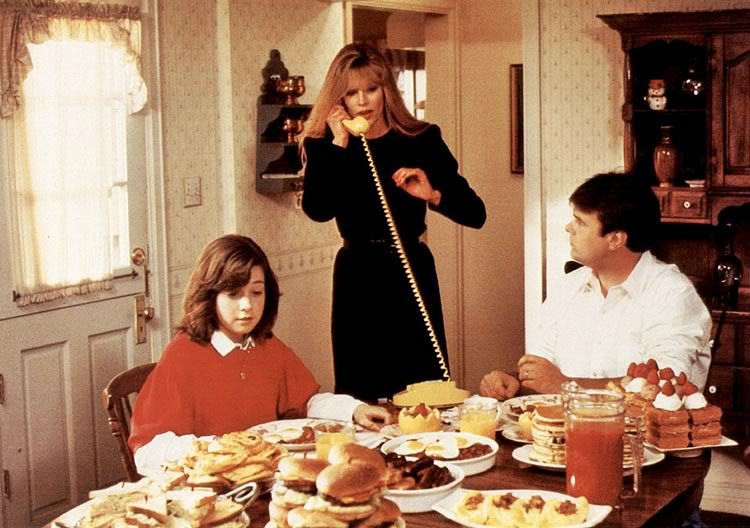 Those in the audience of Neill Blomkamp’s “Chappie” initially unaware of the director’s presence will quickly discover underlying parallels with the structure of “District 9,” the film that initially announced his bold arrival. Both movies begin with news footage that has become a staple of his urgent style, documenting a reality saturated in political strife where the introduction of some new facet threatens to undermine an already imbalanced class system. For the earlier picture, that detail came in the form of the arrival of an alien race with ambiguous motivation; for this newer endeavor, it comes in the configuration of a robotics police force issued by a technical contractor, which effectively cuts crime rates down by making law enforcement immune to the destructive power of enemy bullets. At the helm of this invention are the wide and eager eyes of computer scientist who suspects that his creations are just the first step in mastering the possibilities of artificial intelligence, but he is under the watchful eye of others with suspicious agendas. Then one day, after an endless pursuit through sweat and sleepless nights, his endeavors yield a formidable achievement: the discovery of a computer consciousness that can learn, adapt and reason in the context of human experience. In other words, he creates the same sort of reality that is prevalent in the most threatening of science fiction thrillers. 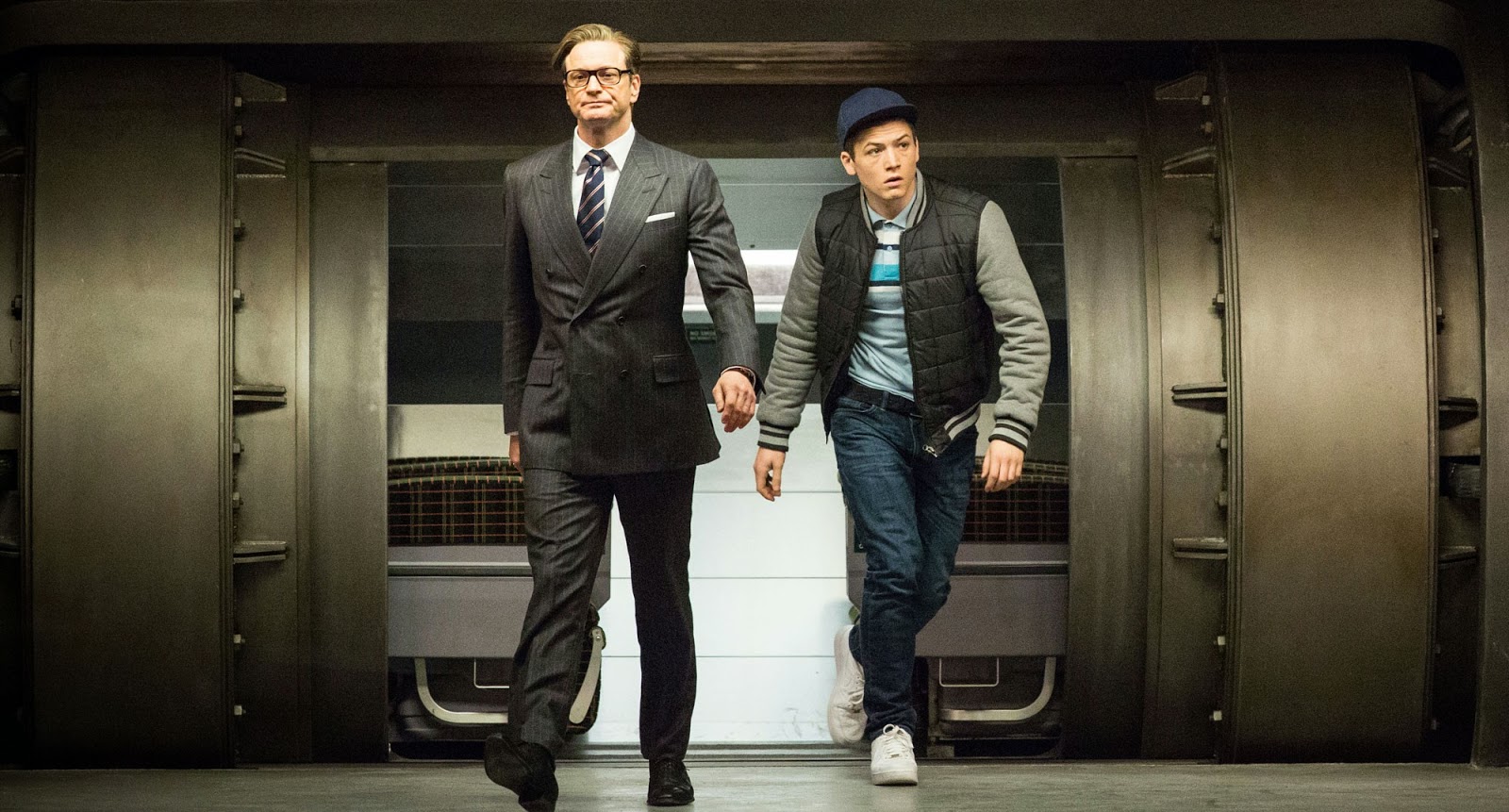