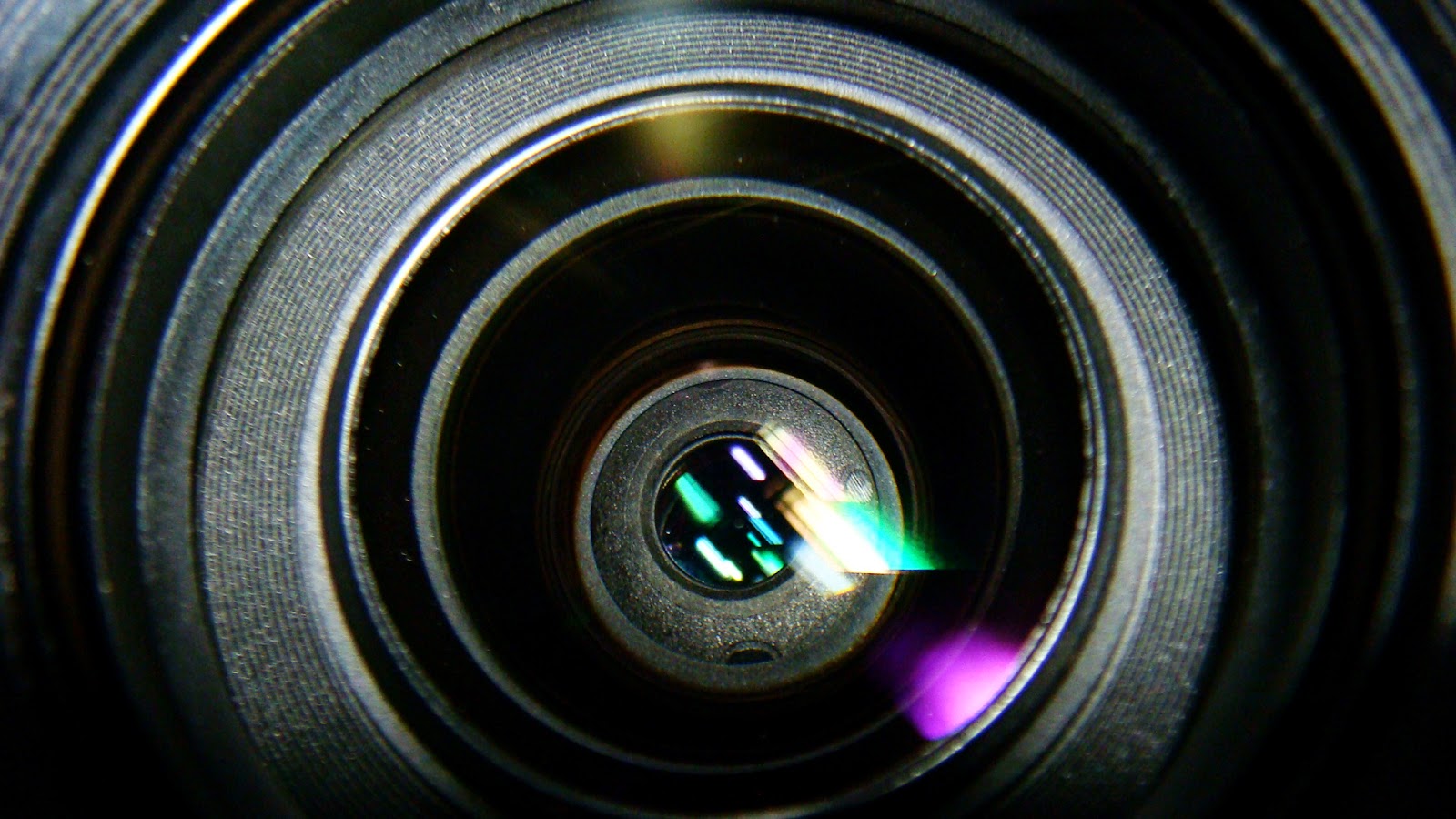 Their losses – indeed just a fraction of the countless lives lost across the industry (and elsewhere) in the last calendar year – set a tone that was almost suffocating. That predominant feeling was echoed in the tone of a wide array of new cinematic endeavors too, including the ongoing saga of young adult fantasies that require teenagers to change the face of the world under the penalty of death. “Divergent” and “The Maze Runner” continued the tradition set by “The Hunger Games” and “The Mortal Instruments,” and little of it amounted to much more than depressing responses. But can we ask any more of them nowadays, especially if stories are projections of writers who grew up in these sorts of realities? My generation (as the generations before me) weathered the menacing fables of Disney cartoons in which young heroes were thrust into tragic conflicts after the deaths of parents and loved ones. But at least those movies tinged their ominous predicaments with a little humor.

At a certain point we simply rode those waves hoping for some passable dramatic effect. In a fair amount of intervals, such results were glaring. “Gone Girl,” the best film David Fincher has ever made (and I will stand by that statement proudly!), was at the pinnacle of such offerings; challenging and brilliantly psychotic, it told a story that was almost impossible to effectively box in to a two-hour studio picture, and did so without sacrificing narrative plausibility or watering down any of the subjects. Is it the best picture of the year? If not, it comes fairly close. But moreso than the notion of it falling on any sort of line of merit-based classification, it is a film that deliciously turns its points inward and finds, quite audaciously, that the nature of man is on a rapid descent into the dank caverns of a new morality. It seems to arrive at the philosophy that Alfred Hitchcock prophecized in many of his early thrillers.

Perhaps that new sense of realization, alas, infects more than just the movies. As diverse as so many pictures were over the course of 2014’s uneven release schedule, most of them could scarcely distract audiences from the notion that the real world was itself entering some new phase of imbalanced justice. The subject of same sex marriage continued to indicate an empowering shift in favor of basic human rights here in the U.S. (as of this writing, 35 states have legalized it), but other trends suggest we as a nation are also on the wrong track of other social progress. Consider the grand jury acquittals of two police officers in Ferguson and New York who were culprits in the deaths of two young black males, or the ongoing cycle of school violence (which also affected the same high school I graduated from, sadly enough). I do not claim to have all the necessary answers to find reasoning in these struggles, but the values of first-world civilization contradict the outcomes we have seen, and the smoldering embers of protest exist as deafening acknowledgment of that.

The point, I think, comes back to one decisive question that we all must ask during the ongoing storm of life: what can we do as individuals to find joy in the rain? For me, it was all about the writing – and once again, writing about older movies. Of the 80-plus film reviews I actually completed over the last twelve months, only a third corresponded to first-run releases (a ratio similar to that of last year). What does this suggest as a student of cinema? It is our nature to be starved for experiences that offer insight into our humanity (especially in the darker times), and limiting one’s exposure to the present moment offers a very shallow opportunity to comprehend those lessons. In the years of my writing obscurity, I was lucky if I wrote 10 to 15 articles about current releases annually; because my desire continues to be about covering more than just the newest entertainment on a big screen, it has yielded a sense of consistency that I haven’t experienced in almost 15 years. Will it continue? I hope so.

While recent films like “Guardians of the Galaxy” renewed my enthusiasm for the possibilities of blockbusters (albeit in small increments), my heart was drawn deeply to four tends: 1) analyzing the works of Hitchcock (I wrote about six of his films this year); 2) writing about a wide range of horror movies (they come easy to me since that’s how this all started); 3) writing in patterns (a review for “Dirty Dancing,” for instance, inspired a visit to similar genre pictures, including the awful “The Forbidden Dance”); and 4) revisiting pictures for new updated essays that reflect deeper considerations than the original reviews had entailed. The concept of doing second reviews didn’t get as far as I would have liked, however; nor, for that matter, did I spend as much time as I should have working on new articles in my ongoing “Lessons in Criterion” series, which only contains five new entries for 2014. Both are an opportunity to look at film beyond the momentary impulse of a straightforward analysis, and if 2015 is anything like its predecessor in terms of content consistency, it is possible that reviews themselves will dwindle while more insightful articles like these settle at the forefront of the Cinemaphile blog.

And then, of course, there were the books – three, to be exact, each collecting a selection of my articles from certain time periods in this venture, which I found resourceful from a personal standpoint as a way to archive and portfolio my body of endeavors (and share them with a different audience, to boot). More will continue in the foreseeable future, including one last anthology of my earliest work, as well as a few additional (more theme-oriented) projects currently in planning. Some ask why I do it at all, if the process is not nearly as financially lucrative as it might have been decades prior. The purpose is never about money: it’s about information, especially now. We live in the age where thoughts are momentary and nothing resonates. To preserve the legacy of our heritage, we have a responsibility as messengers to pay the histories of our scholars forward, be they in literature, art, music or otherwise. The possibility of meaningful education buried in the frames of a great motion picture is one of the most important things to me as a fan of the movies, and there would be no worse prospect than watching the deep insights of Bergman, Spielberg, Kubrick, Hitchcock or Fellini lost in a world that now favors directors who stand at the center of a haze of senseless explosions.

Yet we continue to go to the mindless stuff in droves – out of a necessity, I guess, to escape the world of political corruption, international hacking scandals and underlying judicial bigotry. That’s okay in gradual doses; some even subscribe to the philosophy that action deadens the impact of emotional traumas much like a shot of Vodka numbs one from stressful matters. The most important quality of our lives is finding enjoyment in things, especially when the stress of juggling family and friends with work and responsibility runs the risk of overtaking our sanity. To give the stress power is to allow it to own our soul, and if any movie – be it a resonating drama or a loud chase picture – is able to keep the pressures at bay for just a couple of hours (or better yet, encourage a flicker of inspiration we can take beyond the theater screen), then movies in any format continue to serve the purpose intended for them since the creation of the moving camera.

I continue to buy tickets as a glaring declaration of my support.