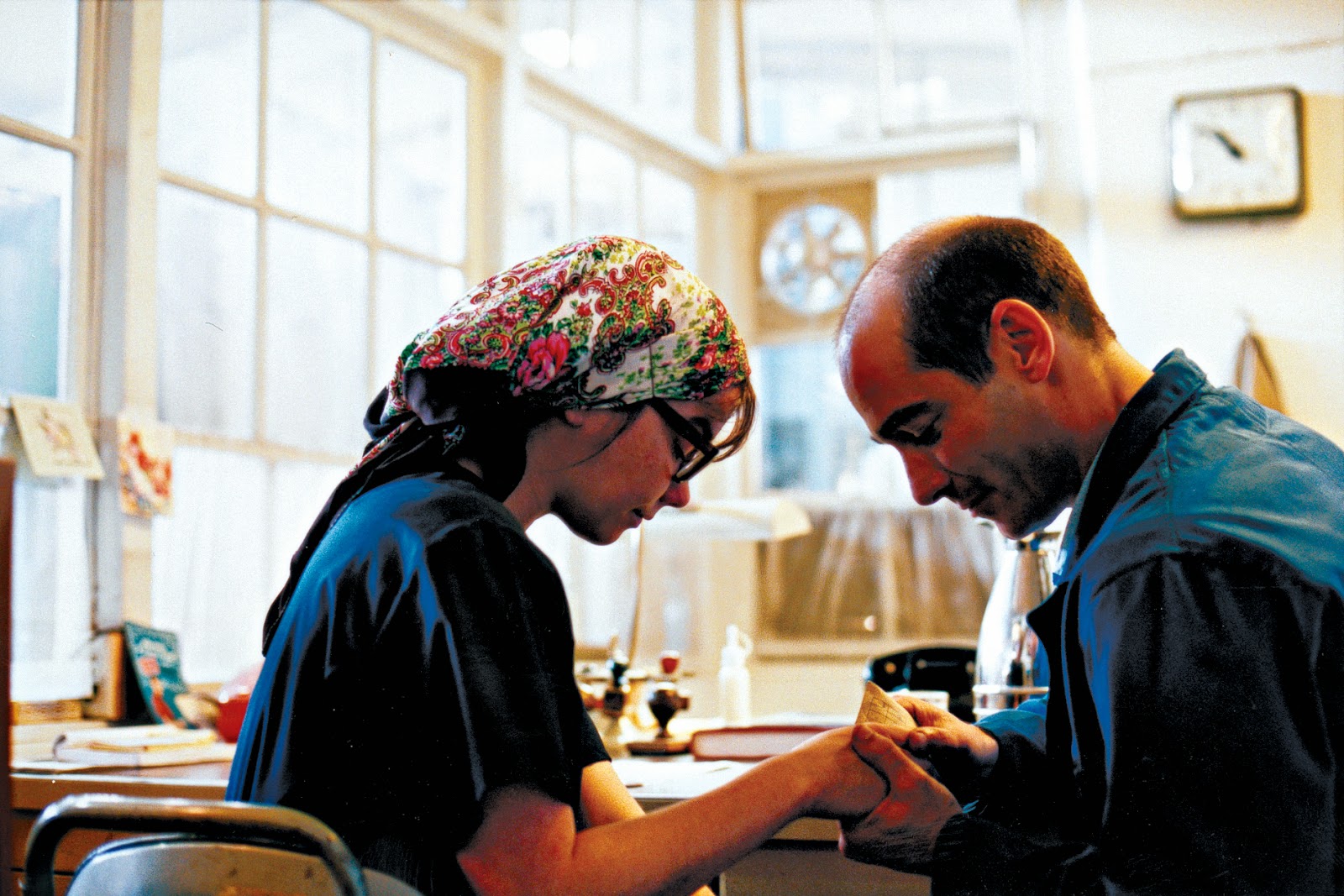 So traumatic is the emotional charge established in "Dance In The Dark" that it will likely leave many of its viewers paralyzed with distress for days afterwards. With that kind of profound aftertaste comes the question of whether we as the viewers will be able to ultimately stomach the significant pain and suffering that the movie throws at us, especially judging from the mixed reception that the picture has received already. While several critics have hailed it as one of the year's crowning achievements, others have denounced it as an exercise in nihilism, without relief or constraint from the presence of a largely depressing atmosphere.

It took a good day for me to decide what I had just seen myself: a magnificent human drama that sends us searching for messages in a thick blanket of emotional pain, or a depressing endeavor in which the only purpose is just to make audiences feel like garbage. The answer was made all the more clear by a magnificent lead performance from the Icelandic diva Björk, who so flawlessly embodies the spirit and devotion of a woman that would do anything for her child that, even for a debut performance, is almost completely unbeatable. "Dancer In The Dark," in the opinion of yours truly, is a triumph of a film: a powerful, poetic but very difficult representation of the gift of the human spirit that does not hesitate once to drain us of all our tears, pull back for a brief moment, then jump right back into the frey and unleash a whole new series of torturous events. Regardless of what you or your own friends or family may think, though, one thing is certain; you are not likely to forget the overwhelming experience of seeing it.

Björk plays Selma, a Slovakian immigrant who has moved to the states with her young son, Gene, to realize the American dream. Slaving away day by day in an old factory, she collects small amounts of money for countless weeks, building up a nest egg in order to pay for an operation that would preserve the eyesight of her son (her family, you see, has a history of bad eyesight that often leads to blindness, and Selma herself is dangerously close to falling victim to that problem). Meanwhile, her landlord Bill (David Morse) shares with her the secrets of his financial burden, in which he admits that he is unable to make regular house payments and his wife does not yet know about it. When Selma shares her own secret regarding the substantial amount of cash she has stashed, Bill makes a pitch to borrow some. But she refuses his request, unaware that the desperate man is willing to do almost anything to get his hands on it.

The movie is directed almost entirely like a documentary, supplemented with handheld cameras that help give the movie's emotional toll its realistic, relevant edge. The shots that are not done in this vein are, quite surprisingly, all elaborate musical scenes, in which Selma, a fan of the American musical, drifts off into a fantasy world in which every situation, particularly the most tense and climactic of her unfolding life, are enlivened by a strong beat, lots of dancers, and vocals that, like those in Björk's own music career, are uniquely delivered and mesmerizing. The music itself is quite unique as well, unlike traditional pieces often used in movies with a symphonic twist.

The director, Lars von Trier, has undoubtedly anchored a fan base with this production, especially since the movie was greeted with several top prizes at film festivals earlier this year. One of his greatest assets, other than the strong acting and style, is his observant script that not only acknowledges the difficult plot situations, but the human behavior that would likely result of them as well. There are moments when it seems like his direction will go completely overboard, but at every moment like this he pulls back, narrowly escaping that fate and allowing the dramatic intensity of his characters to bleed through the substance. The movie comes dangerously close to collapsing, but it nonetheless survives.

Björk hasn't exactly been my cup of tea music-wise, but she's at least had the kind of fresh image that keeps her audiences guessing "what next?" Who would have thought, though, that she would have made such a deep, passionate actress in the movies? At the end of "Dancer In The Dark," where every detail serves of some importance, the most vivid memory, even for those of us who feel suffocated by sentimentality, is that of the expression on Selma's face when she realizes that the American dream, like the movie musical, is very much an illusion in her case. The image is one of the most haunting and heart-wrenching of the year; a true testament that we are not only dealing with a woman who knows more about acting than we could have ever imagined, but is also one of 2000's strongest candidates for a Best Actress Oscar.