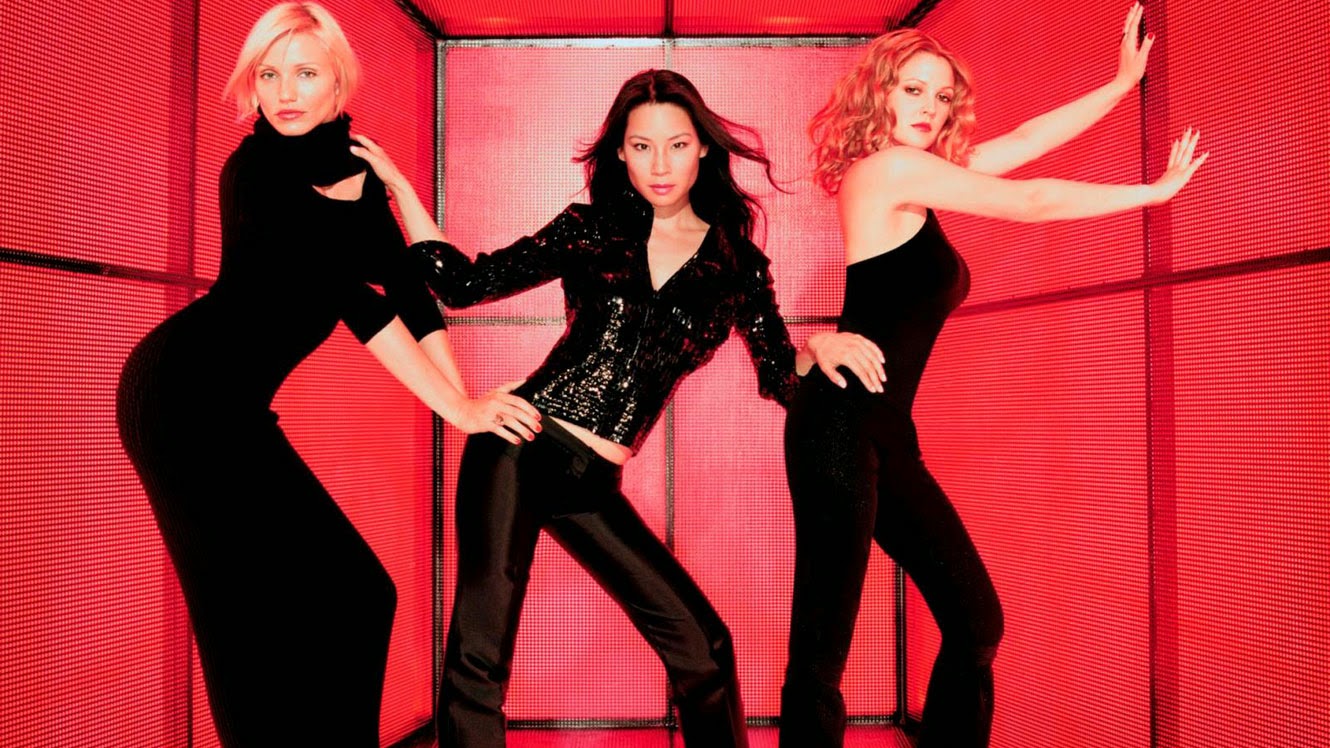 If there were really movie curses, one might say that such a thing has befallen the "TV-to-movie" genre in the past decade. For some vague, unexplained reason or another, motion pictures that attempt to use popular television shows as source material suffer from bad cases of tone-deafness, underwritten plots, scarce character development, and a variety of other things. And yet excuses seem irrelevant; if a film has already established its plot and characters from something that existed farther back, doesn't that at least leave room for filmmakers to build on those grounds with something worthy of cinematic status?

"Charlie's Angels" opens with a gag that attempts to displace the theory that all television-to-movie endeavors are wasted efforts, in which an airline passenger gawks at the sight of the in-flight picture "T.J. Hooker: The Movie" and announces with certain haste, "Not another movie from an old TV show!" The joke might have been a little more accurate, had a flight attendant informed the disgruntled passenger that he was actually in one of them himself. Far worse than even a T.J. Hooker film could have ever been, here is a brainless, childish, insulting and appalling waste of celluloid that is not only is unsure if it's a comedy or an action film, but actually thinks its efforts are any more watchable than the other recent cinematic transitions like "Gone In Sixty Seconds" or "The Adventures Of Rocky And Bullwinkle." In comparison, however, those two movies far outrank this one. In fact, it might not be an overstatement to say that "Charlie's Angels" actually lowers the paper-thin standard of TV-inspired movie productions a notch further.

Like its siblings, the movie has attracted a large and talented ensemble cast, probably picked over from the material's large fan base. The Angels, established as some kind of top secret agents by the old TV show, are Natalie (Cameron Diaz), Dylan (Drew Barrymore) and Alex (Lucy Liu). They are instructed towards the beginning of the film by their faceless boss Charlie (voiced by John Forsythe, just like in the television show) to investigate the abduction of computer expert Eric Knox (Sam Rockwell), partner to Vivian Wood (Kelly Lynch), who apparently took possession of some very important voice-activated software that his rival, Roger Corwin (Tim Curry) from a competing software company, would like to get ahold of as well. The Angels' assignments are overseen by their sidekick Bosley (Bill Murray), and throughout the movie, they kick, claw, and scream their way through chases, fights and explosions, the biggest of all their obstacles being a menacing silent killer played by Crispin Glover.

The movie credits three screenwriters, but it is reported that perhaps as many as ten of them were involved in scripting the final draft. Either the reports are drastically overplayed or most of the writers have the intellect of the average fruit fly, because the movie's limp and pathetic plot is no indication. The majority of the tiring 98 minutes is spent on ceaseless and brainless action sequences, in which the Angels group together before either an explosion or confrontation, make a narrow escape, land on their feet with no injuries (other than smeared lipstick) and rearrange themselves as if waiting to be photographed. There is not even decent character development here, which will seem unfair, even to those who expect the worst possible outcome, because the actresses playing the Angels are not only talented, but interesting and captivating screen presences in almost any movie they appear in. Portraying transparent physical specimens here is a far outcry from what they are capable of.

Needless to say, slams like these will probably go unheard by die-hard fans of the source material, and judging from the healthy box office life that the film is experiencing, "Charlie's Angels" will in the end be considered a huge success (paving the road to more, perhaps even worse, sequels). When the movie was over at my particular showing, and viewers began to remove themselves from the darkened theater, I remember catching the tale-end of a conversation between two teen men who were comparing each other's opinions on what they just saw. One of them threw his head back and announced "This was amazing—easily the best film I have seen since 'The Matrix'." Can you imagine how much worse movies would be if people with this kind of taste were directors themselves?