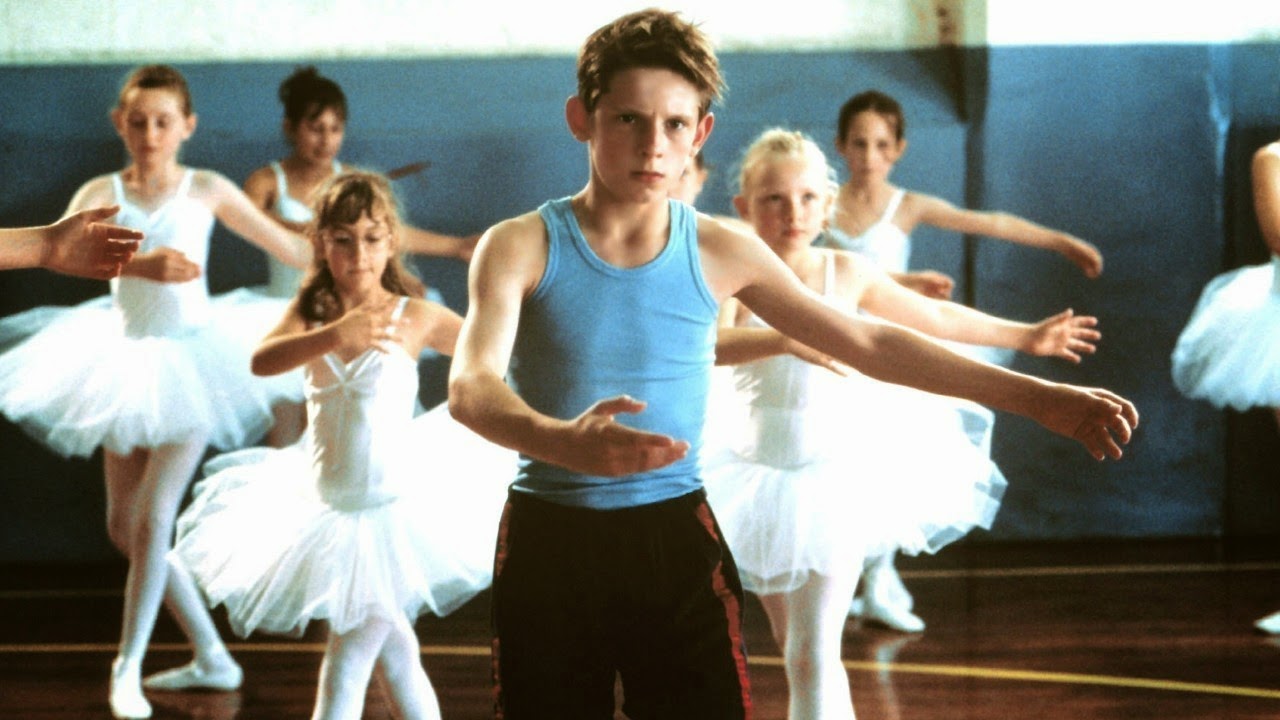 Parents are bestowed with the responsibility of shaping their children into respectable adults, but that doesn't give them the unbounded permission to dictate every minor detail of their lives: the way they think, act, talk, walk, aspire, or even breathe. Of course a parent doesn't intentionally keep his or her offspring on these short leashes, because their basic intent is for a child to grow up in a happy environment, not one in which rules are more like choke-holds. Given the circumstances, exactly how does a kid break away from this kind of tight grasp to make some of their own decisions without seeming disobedient or rebellious? The key is in good communication; unless the little one has some kind of courage to tell his parents how he or she feels, the situation faces no improvement. In fact, those who simply let their elders run their lives down to the last detail will sense that dictation looming over them even after they've grown up and moved on.

With that in mind, the story of "Billy Elliot" is not unlike what many of us as children experienced, or even dreaded the thought of experiencing. It tells the story of a young, naive and tempered British boy who lives in a family not without its share of traditional problems: his father and brother work in a coal mine, but are currently on strike from the union; his grandmother, who lives with them, is growing old and incoherent, needing great amounts of care; and his mother, needless to say in any picture of this flavor, is deceased. Seeking escapism from these household problems, the young boy takes up listening to his brother's record collection, using it to fuel his incessant need to jump on his bed (heck, what kid didn't want an excuse to do so?). During the day, his father insists his son take up boxing at school, and for a while, Billy does so—that is, until he observes a nearby ballet class during one of those days, and becomes instantly fascinated by the art of dancing. Switching gears, Billy gradually garners the attention of the ballet teacher, Mrs. Wilkinson (Julie Waters) by participating with the girls in all the traditional ballet exercises. But what would his father think of this change in priorities? And for that matter, would he support the decision or forbid it?

The director is Stephen Daldry, a relatively unknown Englishman whose thought-provoking direction is solid from the first moment until the last. Only problem is, the script he has to contend with, written by Lee Hall, is rather weak for the first half, told in a fashion that drags us on and on from typical plot situation to typical plot situation without a sense of pace, stability, or even simple interest. The movie basically just sits there for a good long hour before it picks up any sensible speed. Viewers who have been highly advised by others to see the picture because of its "great heartwarming value" will undoubtedly find this discouraging; if the first half fails to garner a thorough interest, then how can we feel totally rewarded by the realistic emotional charge?

The actors, on the other hand, are perfectly on target. Young thespian Jamie Bell as the charming Billy Elliot is a standout in his role, occupying the screen persona with energy, color, and touches of honest emotional involvement to help sand off the roughness of his character's jagged edges. Gary Lewis as his father does an equally significant job simply by being an average father, as does Julie Waters, whose take on a stern but involved ballet teacher is an uncanny reflection of every school instructor that encourages their students to chase after their dreams (in fact, don't be surprised if she gets away with a Best Supporting Actress nod at the upcoming Oscar nominations). The one role that is severely under-looked, though, is that of Jean Heywood as the family's grandmother, whose age and wisdom are not what they use to be, but nonetheless don't interfere with her courage to speak up at the right moments. He sporadic remarks reveal only a taste of her potential; for the rest of the movie, it's as if the filmmakers are holding her back.

Given the setup, approach, performances and payoff, it's not hard to see why "Billy Elliot" has received universal acclaim. Perhaps the film's biggest fans made too much a big deal out of a pleasant thing though, ignoring the fact that a good duration of wasted time has to pass in order for us to get to these sparkling qualities. Is it all worth it, though? In ways. There is one scene near the halfway point when Billy, taken off guard by his father's arrival, stands up to his parent in the form of a dance that combines elements of ballet, tap, and even Riverdance. The tone of the scene is so effectively played, maybe something like it could have been used earlier on in order to at least distract us from the inane boredom.