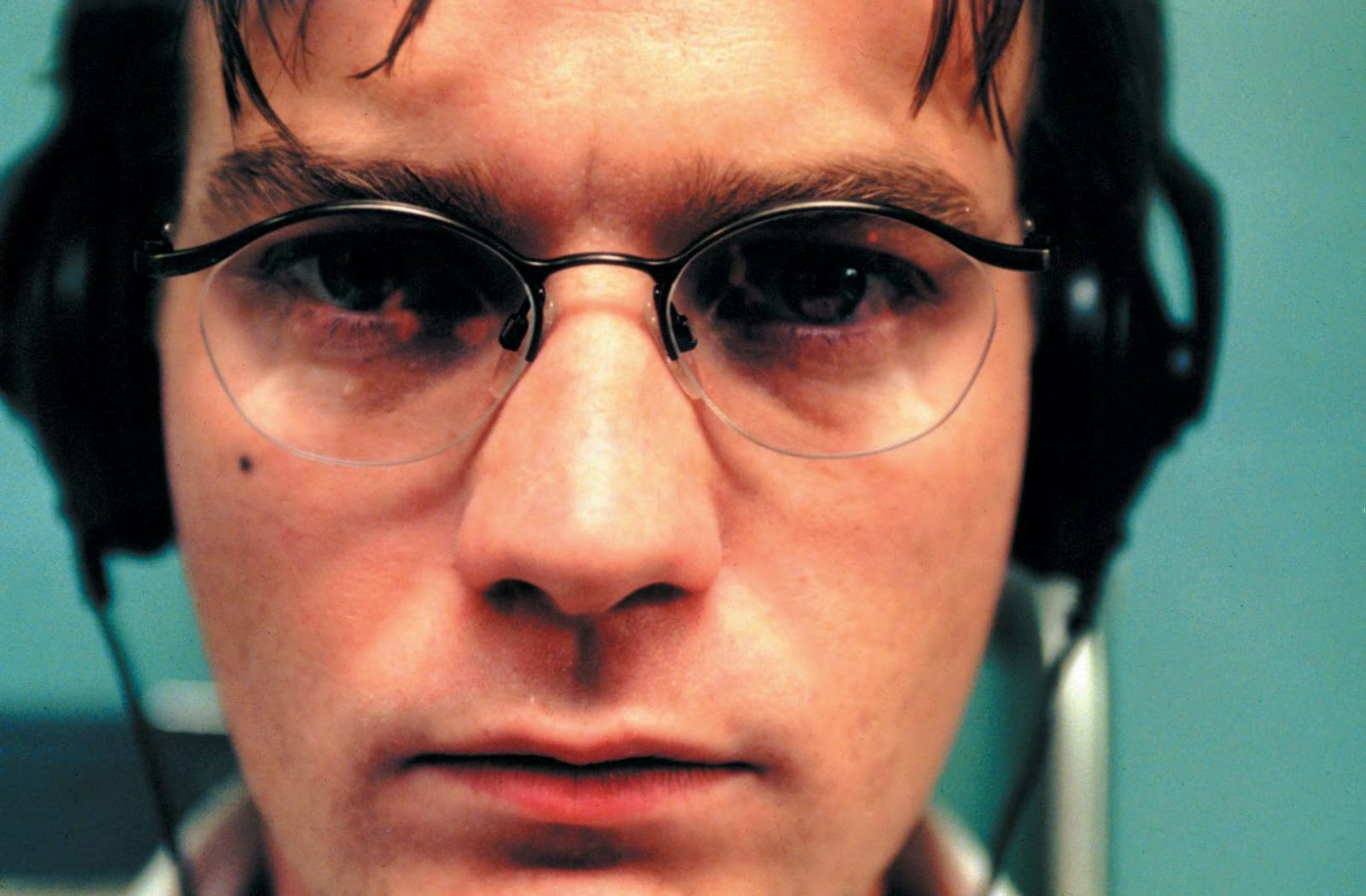 There is not one distinct tone in any of the many scenarios; sometimes the film aims for sentiment, sometimes it tries to be funny, other times it wants to be completely revolting. What's even more distracting is that multiple moods can often be found in the same scenes, usually beginning with a hoot from the audience and ending in a shriek of terror. The first killing is a prime target for speculation of this gimmick--Ashley Judd, who plays our homicidal maniac in question, picks up on a wealthy man who is caught stealing from his trust fund, and takes him home for, supposedly, a little hanky-panky. She lays down a sheet of plastic, covers his eyes by tying his tie around his head and excuses herself for a brief moment. Suddenly there is a brief expectation of sexual imagery. Then Judd draws a knife, reenters the room and ruthlessly slashes her victim while he is unable to comprehend what is going on. Does any of this sound like "Friday The 13th," or what?

"Eye Of The Beholder" is about a member of the British embassy, who is assigned to take on tasks that only the most intelligent and sharp individuals could hope to get away with. Appropriately named the "Eye," this observant man has just come across an important case, involving a man's theft from a trust fund, and the woman he is involved with. Halfway through the investigation, his focus shifts; the woman on the arm of the man he is investigating, apparently an escape artist, appears to be more than what she seems on the surface level. He stalks her relentlessly, observing her various transformations and aliases, all while witnessing massive carnage as the men who flirt with her suddenly wind up in body bags (to keep his mind occupied in between victims, the visage of his long-dead young daughter haunts his every move). Naturally, no one in the audience knows why the hero would watch over a psycho such as this (at least at first). But the halted approach is a little necessary for the lurid subject matter; any script that tries to describe how a man can be infatuated with a woman who kills all of her lovers is obviously ill-fated.

The "Eye," our supposed hero, is played by Ewan McGregor--an admirable man who flaunted dramatic strength in "Star Wars Episode 1: The Phantom Menace," but holds everything back here. Ashley Judd, likewise, proves to be quite a frustrating screen presence with her portrayal as Joanna Eris, the master of disguise. And singer/songwriter k.d. Lang is even in the movie, cast as a fellow investigator who helps the "Eye" with all of his troubles, although the screenplay gives her nothing to do but to sit behind a computer screen.

One of the most infuriating qualities about the script is its lack of logic and use of sudden coincidences. How is it possible, for example, for a car to wind up submerged in a frozen pond a good few yards away from the road when it actually swerves off right beside the path? Incidentally, how does one bug an entire apartment with surveillance cameras in plain view, and the one being watched never notices? Furthermore, how can Joanna Eris not immediately recognize the "Eye" after a discussion in a diner, when in fact she has met up with him a few other times (including one incident in which she realized he was stalking her, and turned the tables for fun)? Some of this substance is so bloated and incompetent that it surely leave many staring at the screen in utter disbelief.

All while this is going on, the script (without warning) unleashes a big mystery on the viewer, eventually connecting the two characters in such a way that only cheapens their link. Of course, the real mystery would be how any human being could find this unexpected development jolting, especially compared to the surprise twist of "The Sixth Sense" (which is, even in itself, an overrated film). In truth, the only mildly startling moment in "Eye Of The Beholder" is when the "Eye" fires a gun at a cop car from a distance (and the scene barely lasts 15 seconds). Things get even more wretched as the running time pushes 100 minutes, and eventually to its inconclusive climax. On the way out of the theater, someone ahead actually muttered words of guilt--"what a waste of fifteen bucks!" He should be happy; Destination films actually spent millions to have this thing made.

What was the point of this mess, and why was it not given a more intelligent approach? The premise, be it absurd, can essentially inspire something in the style of a great Hitchcock film; sadly, every possibility with "Eye Of The Beholder" is thrown away by incoherent directing, pretentious plot twists and an uncertain atmosphere. In a year already opened by sci-fi trash ("Supernova") and laughless comedies ("Next Friday"), "Eye Of The Beholder" extends the already-realized notion that, perhaps, the apocalypse would be less painful than seeing many of the latest cinema arrivals.